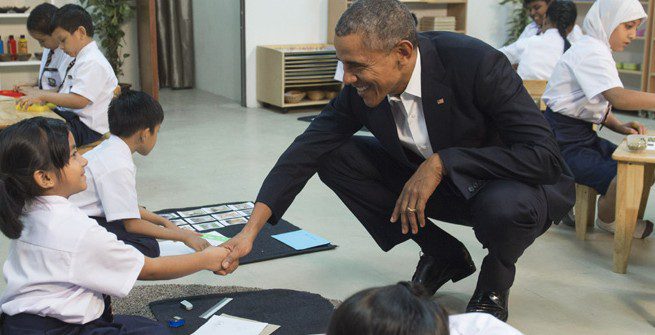 President Barack Obama made a visit to a refugee center during his visit to Malaysia on Saturday, Nov. 21. The center in Kuala Lumpur houses children, many of whom are Muslim Rohingyas who fled persecution in Myanmar and traffickers, and hope to be resettled in the U.S. President Obama introduced one 8-year-old girl and six […] 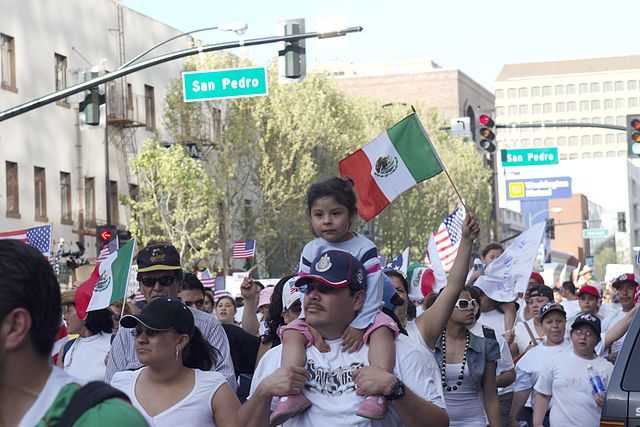 Generations of immigrants have headed to the U.S. in pursuit of the American Dream or at least a better life than the one available in their homeland. But, the lingering recession impact on employment has created a change in the flow coming from the south. Mexico is the birth country for the largest number of […] 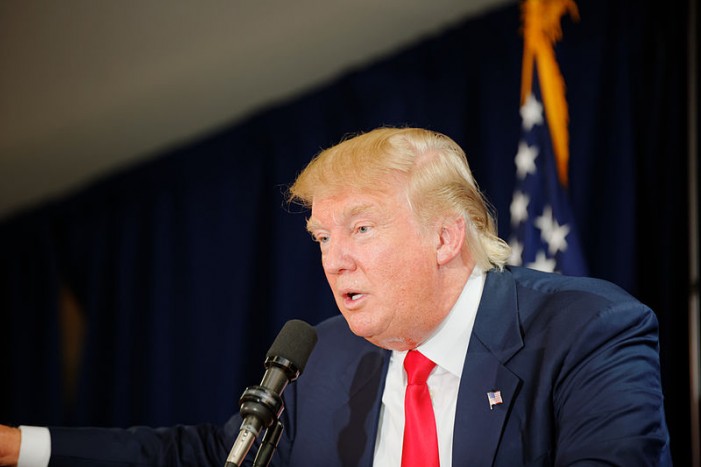 Immigration reform ranks high on the list of major issues in 2016, as Republicans compete to win the White House. Donald Trump, a major voice for immigration reform has a message much like that of Sharron Angle in 2010. Angle, who mounted a “yuuuge” campaign to unseat Nevada’s Harry Reid, in the end was unsuccessful […]