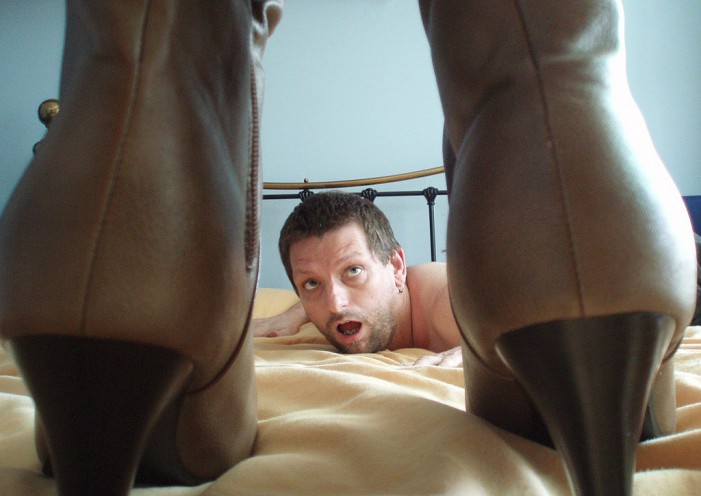 April is Sexually Transmitted Diseases (STD) Awareness Month and this is the perfect time to get to know the facts about infections and diseases. It is also the right moment to educate teens and young adults about the realities they will face in their future sex lives and how they could improve it by being […]

Failed Infertility Treatments Can Cause Women to Have Poor Mental Health

It is being reported in a new study that women who have infertility treatments and still remain childless can end up having poor mental health, much worse than females who end up having a child with the treatments. The National Institutes of Health state that approximately 15 percent of couples in the United States are […]

By William Costolo on May 29, 2014   cholesterol, Health, Infertility

According to a National Institutes of Health (NIH) study, high cholesterol levels are linked to infertility among couples trying to conceive a baby. The study was done by NIH researchers in conjunction with Emory University and University at Buffalo. The fat cells found in the bloodstream have been correlated with cardiovascular disease for some time […]