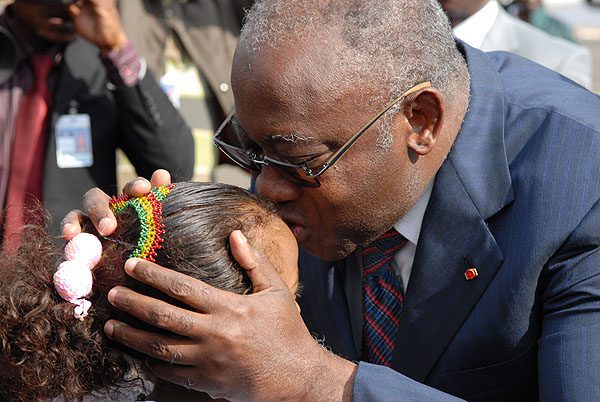 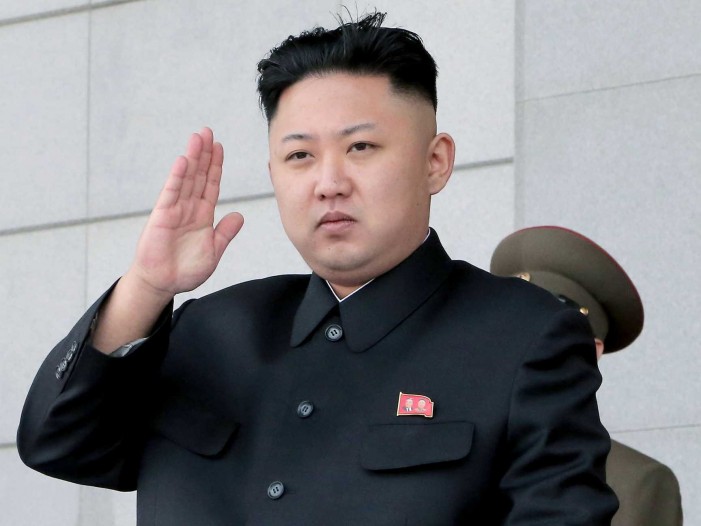 There has never been any doubt that disparity and poor living conditions have plagued the North Korean people, but the extent to which the world knew of such poor conditions has always been very slight due to the North Korean government’s secrecy, isolation, and reclusive nature. However those factors have finally been circumvented and a […]