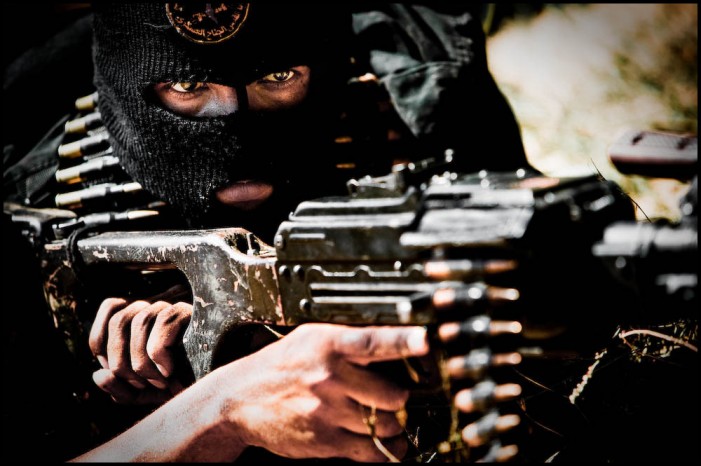 ISIS has recently claimed that the group could be ready to purchase nuclear bombs from Pakistan within a year. The terrorist group has published this in its propaganda magazine named Dabiq. The article mentions the fast pace at which the militant outfit is expanding and spreading the boundaries of the self-styled Islamic caliphate. It says […]

Ramadi Has Fallen Into the Islamic State Hands 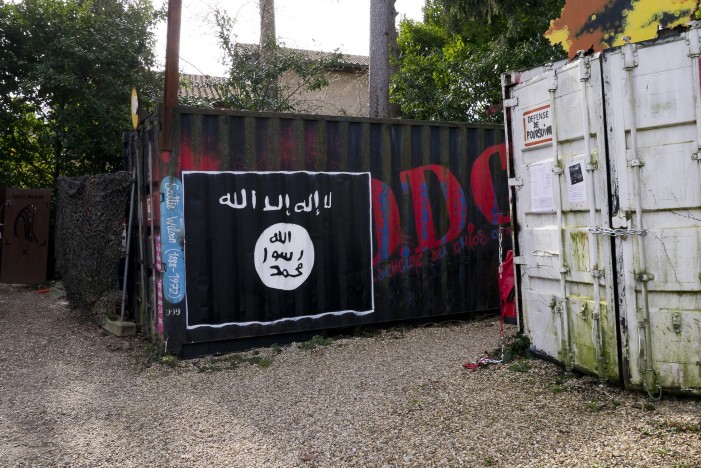 Ramadi, the capital city of the largest Iraqi province, Anbar, has fallen into the hands of the Islamic State. ISIS flags can be seen on the government buildings, after violent clashed with the security forces, which tried desperately to prevent this to happen. Strategically, Ramadi was crucial to be defended by the Iraqi government. The […]

Iraq’s Airbase Released A-10 Back Into the Air 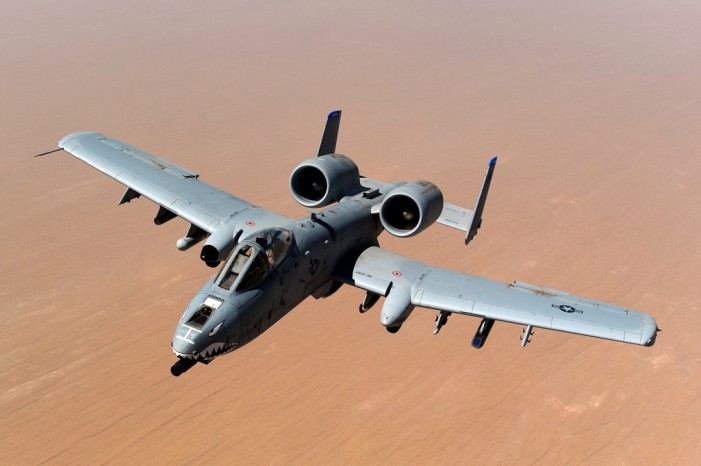