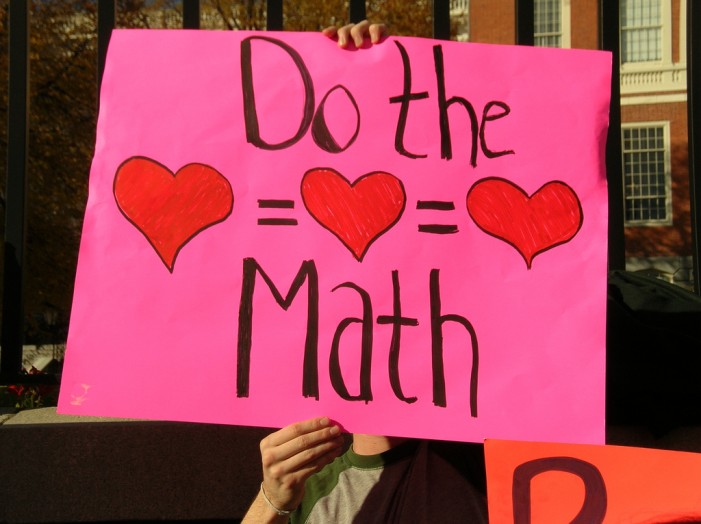 Ireland has voted yes in favor of gay marriages. Same sex couples will soon have the same rights in matrimony that heterosexual couples do, as a majority of the voters chose to change their country’s constitution on Friday. On Saturday in front of the press, at the Dublin castle, the official results were publicized. There […] 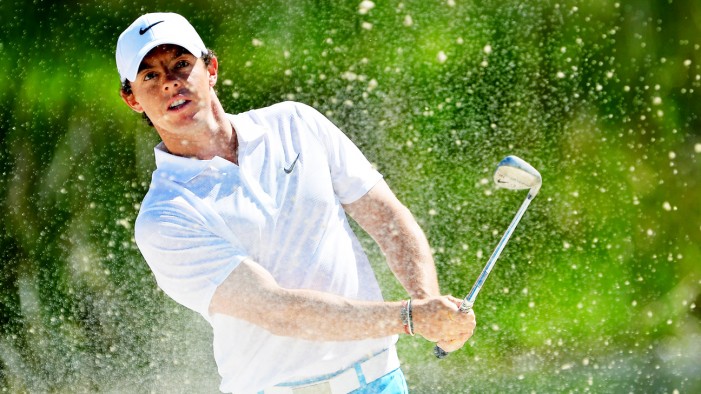 Golf superstar Rory McIllroy is reportedly going to be caddied by One Direction star Niall Horan, at this year’s Masters Par 3 Contest. The event will be held tomorrow, April 8, in the city-county of Augusta, Georgia. The 21-year-old acts as the replacement of the golfer’s former caddie, Caroline Wozniack, who assisted McIllroy over the […]

Ireland, Legislation, Government and the People

A case that went before the Ireland Court of Appeal involved a man charged with possession of methylethcathinone, which can also be referred to as 4-Mec, or snow blow. He argued before the court that he did not break the law, saying that the law was unconstitutional. He found a loophole to challenge the validity can […]