Madonna Releases 4th Flop in a Month, Which Did Not Chart on USA iTunes 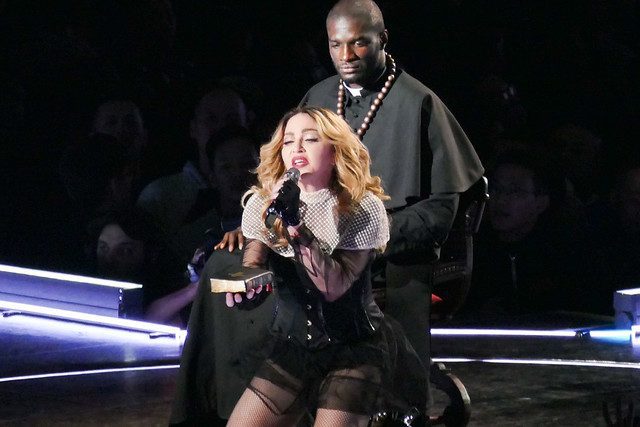 Madonna released on May 17, 2019, her fourth single from her upcoming ‘Madame X’ album set to drop on June 14. This single has done the worst of all her releases. Not even charting on the USA and Spain iTunes charts, where it did hit, it was primarily at the bottom. By the second day, […]

Madonna’s Video Did Not Save ‘Medellin.’ Song Continues to Drop on iTunes 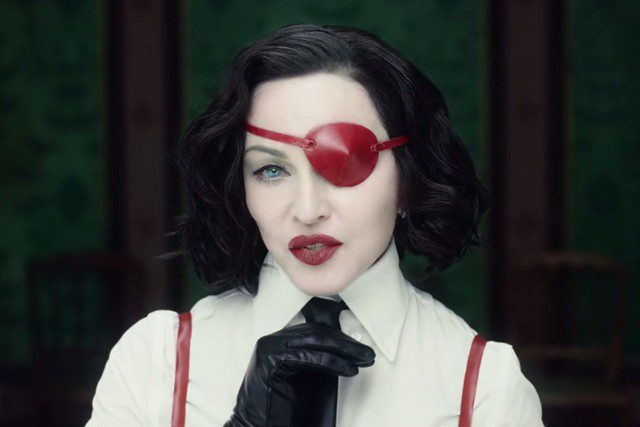 Madonna released her video for her struggling song “Medellin” on April 24, 2019. Fans prayed a fantastic video from Madonna would help boost the song. Unfortunately, it did not help. Madonna‘s fans are fanatical about her. They will love her no matter what she does. However, this was Madonna’s big comeback single after the worst […] 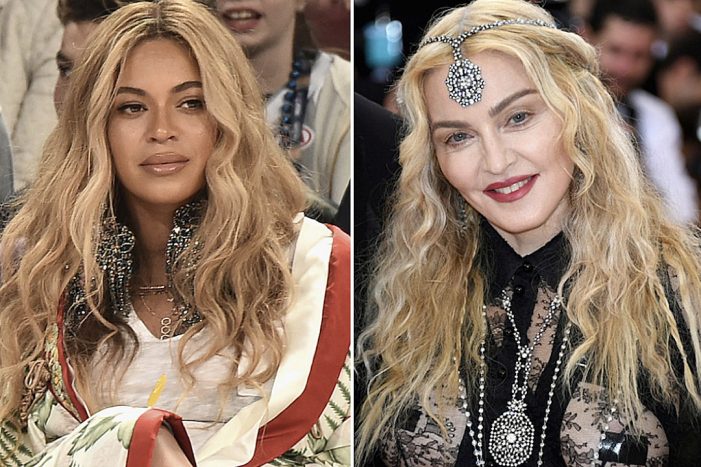 Madonna had a massive build up for her comeback single “Medellin” which was released on April 17, 2019. The single had the world premiere on Apple’s Beat 1 Radio with DJ Zane Lowe, who gave it a build up fit for a queen. “Medellin” is the first single in four years from Madonna, following the […]