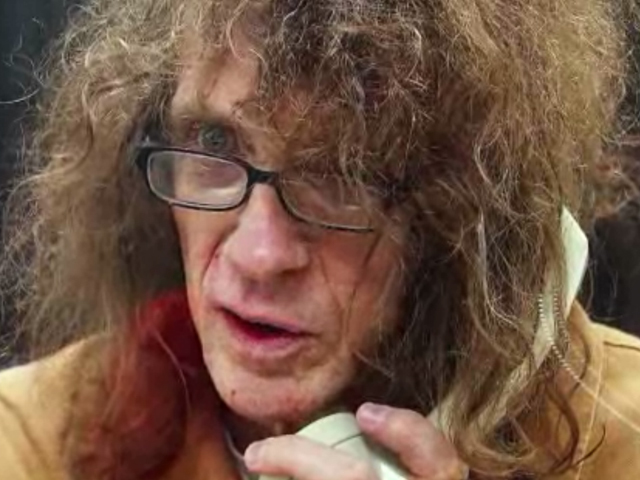 The state of Missouri went through with the execution of Joseph Paul Franklin, who was a white supremacist serial killer that picked Jews and blacks as his targets. Franklin’s victims included an interracial couple from Wisconsin. Franklin, who was a self-confessed white supremacist, was found guilty and then sentenced to death for the murder of […]

Serial killer Joseph Paul Franklin, the white supremacist leader who targeted blacks and Jews, has been executed at 6:17 a.m. Wednesday morning in Missouri. Franklin was sentenced to death in the murder of Gerald Gordon in 1977 outside a synagogue. He has claimed responsibility for nearly 20 other murders across the country between 1977 and […]

Joseph Paul Franklin has been spared the death penalty by a federal court.  The serial killer, known for his white supremacy views, was granted a stay of execution just hours before his scheduled time of death by lethal injection in Missouri.  Franklin, 63, had been scheduled for execution at the Bonne Terre, Missouri, state prison […]