Kansas Residents Advised to Be on Guard for Bug Bites 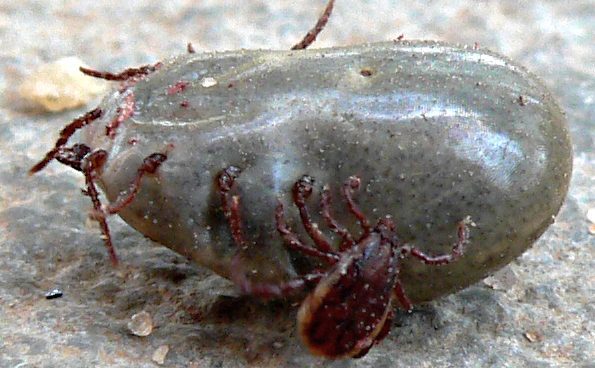 Kansas residents are getting advice from health officials to be on guard for bug bites as summer approaches, because of a new, deadly disease discovered there last year. The disease, Bourbon Virus, killed a man last summer and that puts it on health officials’ radar for this year. The virus, so named after its victim’s […]

An attempted robbery of a Shawnee, Kansas, gun shop on Friday afternoon resulted in the death of the store’s co-owner. Three of the four suspects were wounded in the foiled heist at She’s A Pistol at the intersection of Nieman Road and 57th Street. She’s A Pistol, which is located approximately 15 miles from Kansas City, […]

Kansas airport crews have started to begin working on Friday to recover victims of the small Kansas plane that hit a Flight Safety building at the Wichita Airport Thursday. It struck the top of the flight center after its engine lost power during takeoff on Thursday. It had been reported that four people were killed […]