BlacKkKlansman Is the Visual Intretation of a Black Man’s Story 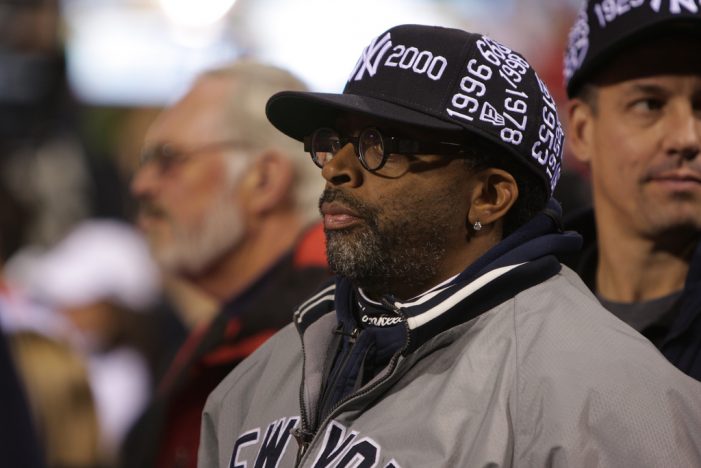 Spike Lee Takes on the Klan in his latest film, “BlacKkKlansman.” Lee uses the true story of a black police officer who infiltrates the Ku Klux Klan (KKK) in Colorado in the 1970s to once again grapple with American racial terrorism. Ron Stallworth’s book, Black Klansman” journals his experience as a rising member of a […] 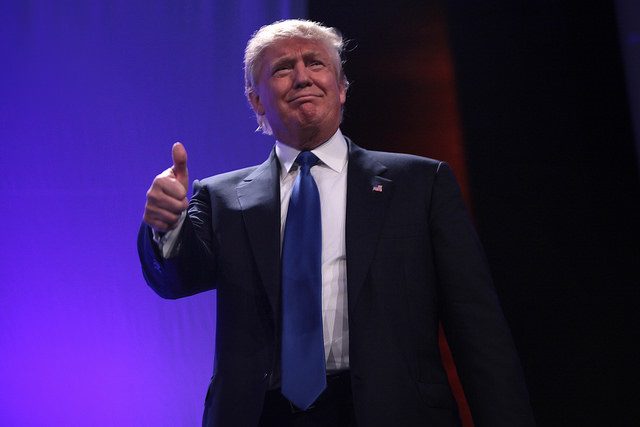 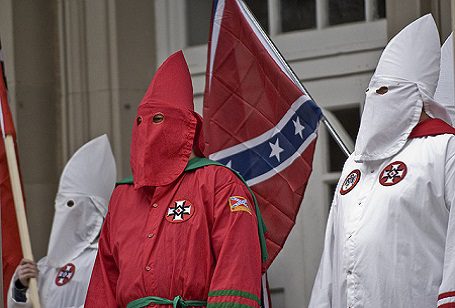 The hacker group known only as Anonymous vows to unhood 1,000 members of the Ku Klux Klan (KKK) in November. After watching the KKK for such a long time, the hacktivist group feels that releasing the names of the “unknown” members is the right thing to do. During a maneuver called Operation KKK, the organization will […]