Lab-Grown Meat Created on the ISS 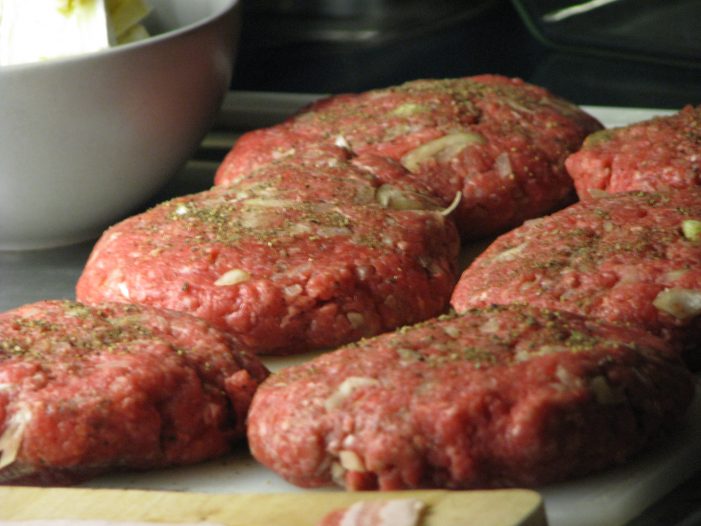 Lab-grown meat was just an idea before six years ago, when Mark Post, a Dutch researcher, produced the world’s first cultured meat. The plan was simple: Instead of slaughtering animals, he produced meat through in vitro cultivation of animal cells It became cellular agriculture. According to ZME Science, there are several reasons to pursue this […]