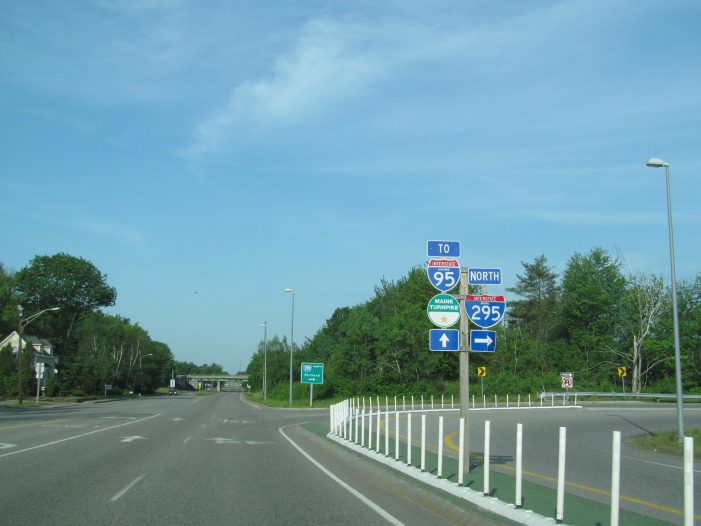 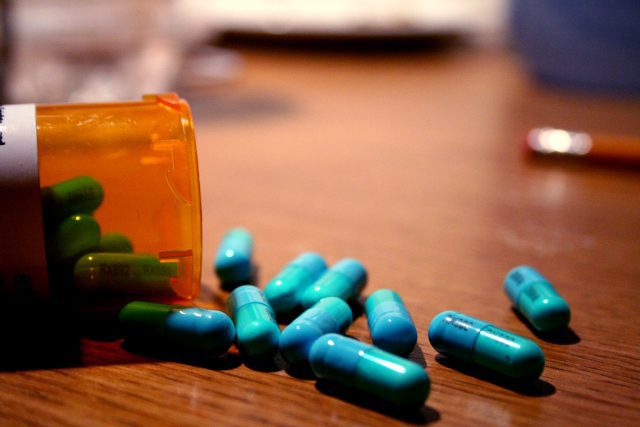 The state legislatures of Maine have sent to the state’s Democratic governor a bill which would legalize suicide for people who are terminally ill. The “Maine Death with Dignity Act” will permit patients who are mentally competent, 18 years old or over to request medication from a medical professional to help them commit suicide. Governor […] At 3:00 a.m. ET, on Aug. 14, 2016, two men were jumped, in Old Town, Maine. The incident occurred across the street from the Milford On the Run convenience store on Center Street. One of the men attacked is 5 feet 11 inches tall with red hair and the other is African-American, with a large […]