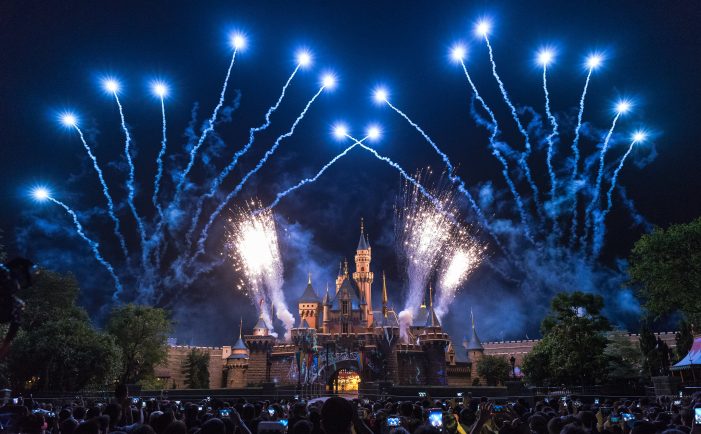 People have been getting creative with the face mask craze due to the COVID-19 pandemic. Now, Disney is participating in the creativity. People can purchase masks that feature Disney, Pixar, Marvel, and Star Wars characters. Disney debuted the new face masks on Thursday, April 30, 2020. Disney also announced that it will donate up to […] 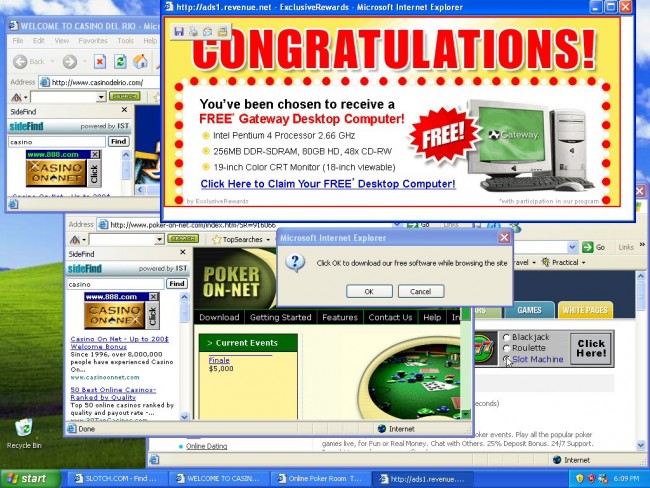 A Mask virus has been uncovered after seven years of cyber spying directed at big internet targets such as oil and gas companies, activist groups, private equity firms, and even government databases. Although it is not yet known from where the malicious code originated, the nature of the code itself and several Spanish language key […]