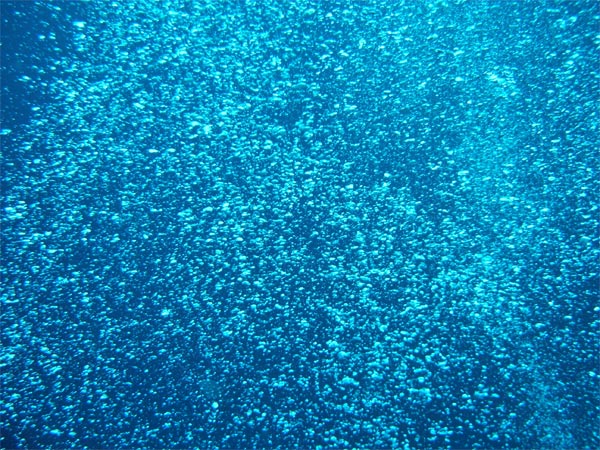 Methane plumes have been found in the Atlantic ocean by the hundreds, leaving scientists concerned that they could be caused by global warming. The plumes or vents were found off the U.S. East coast in the Atlantic Ocean and pictures show the methane streaming up through the ocean floor around 1,400 feet below the sea. The research […]

President Obama made headlines on June last year when he proposed a plan to address the harmful greenhouse gases responsible for climate change. This year, on March 28, the President made a few adjustments to the proposed plan. The White House announced that they would also be looking towards reducing methane emissions. The administration believes […]

MIT researchers have determined that microbe killers were the source of methane that caused a mass extinction millions of year ago. Tiny organisms known as Methanosarcina bloomed in the oceans about 252 million years ago and gave off a large amount of the poison gas, which changed the atmosphere and the chemical makeup of the […]