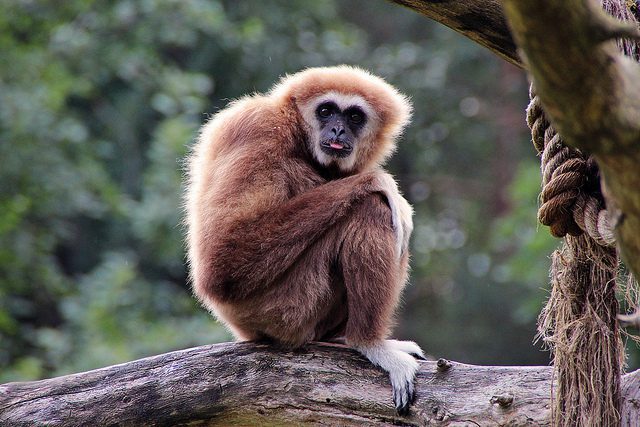 Experts state that there is a community of rhesus macaques, otherwise known as feral monkeys that have been infected with a herpes virus, which can be deadly to humans, residing in Silver Springs State Park. According to WFTV, in the 1930s, 200 rhesus macaque monkeys were part of an attraction in a theme park located […]

Facebook was founded in 2004, but monkeys have been social networking for over 50 million years, before Facebook was cool. Old World monkeys and apes are very social creatures, and show this quality through their colorful faces, nature’s own method of social networking — you might even say, the original Facebook. The brilliant and varied […]

FScientists at Princeton University discover that marmosets call and then listen to each other in new research that recorded the animals calling to one another from opposite corners of a room. The lead researcher, Daniel Takahashi, recorded the marmosets separated by a curtain, so they could hear but not see each other. Marmosets, a group […]