Multiple Sclerosis or MS is a progressive autoimmune disorder that destroys the myelin sheaths that protect and cover the nerve cells. The disease affects nearly 3 million people around the world. It affects twice as many women as it does men, and heredity is a key component in vulnerability to this chronic disease and its […] 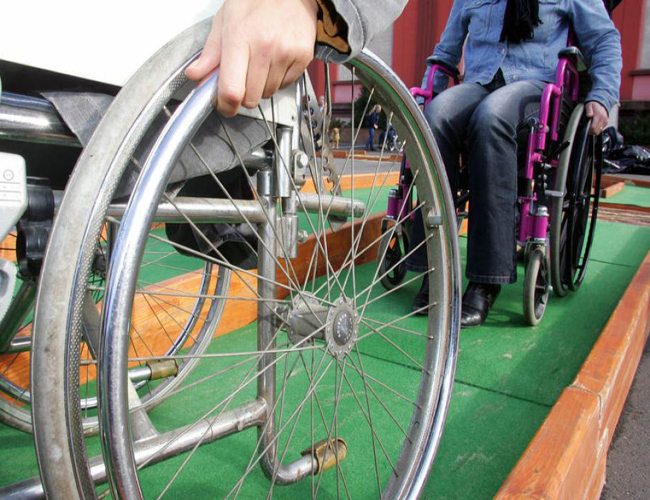 Another drug for the treatment of multiple sclerosis has been approved by the Food and Drug Administration (FDA) this past week, and it has the effect of slowing the progress of the disease. Biogen Iden, INC., whose headquarters are in Cambridge, Masschusettes, now has a longer acting drug called Plegridy, which eventually will replace their […]

A new study published by the American Academy of Neurology suggests that medical marijuana is an effective treatment for many of the symptoms exhibited in those suffering from multiple sclerosis. Spasms are one of the main symptoms of multiple sclerosis, and marijuana has proven beneficial in treating them without some of the side effects that […]