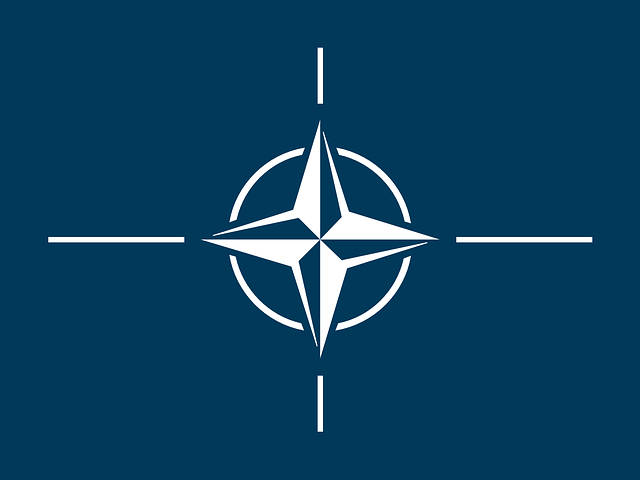 After a successful annexation of Crimea against the wishes of the West, NATO believes that Russia still has bigger plans for expansion. A separatist region of Moldova called Transdniestria is thought to be in Moscow’s mind for annexation. A similar referendum as Crimea for the region was voted on in 2006 and decided that the […]

Several NATO websites have been attacked by a hacktivist group which calls itself “cyber berkut” and is believed to be made of Ukrainian hackers who wish to boycott the agency’s involvement in Crimea. The attacks which aimed at the agency also targeted the Russian presidency, the Russian Foreign Ministry and Russian Channel One’s websites. Although […]

An early morning American-lead NATO drone strike occurred in the Charkh district of Logar Province in Afghanistan on Thursday morning killing at least five Afghan National Army soldiers and wounding several others. The drone strike took place at approximately 3:20 a.m. in an area of intense insurgent activity. Due to strict control measures imposed on […]