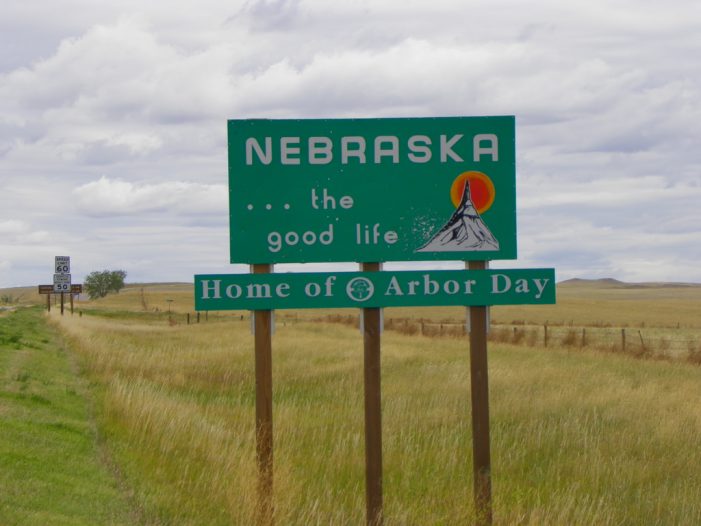 A massive “bomb cyclone” tore through the midwest between March 12 and 13, 2019, and with it came flooding and damage that is estimated in the billions of dollars. In Nebraska, the state is looking at approximately $1.3  billion dollars just in flood damage alone. For those unfamiliar with what a bomb cyclone is, “CNN” […] 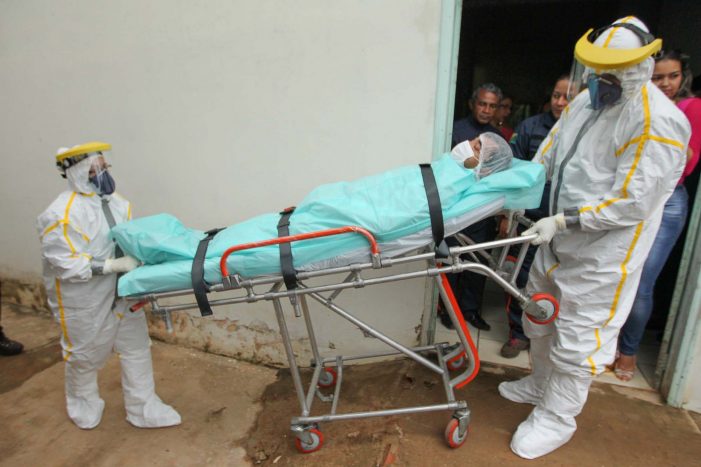 A doctor from America who was working in the Democratic Republic of Congo treating patients was flown to Nebraska Medical Center after he may have been exposed to the Ebola virus which can be deadly. According to the hospital, the doctor was taken to a secure area of the hospital which the public and patients […] 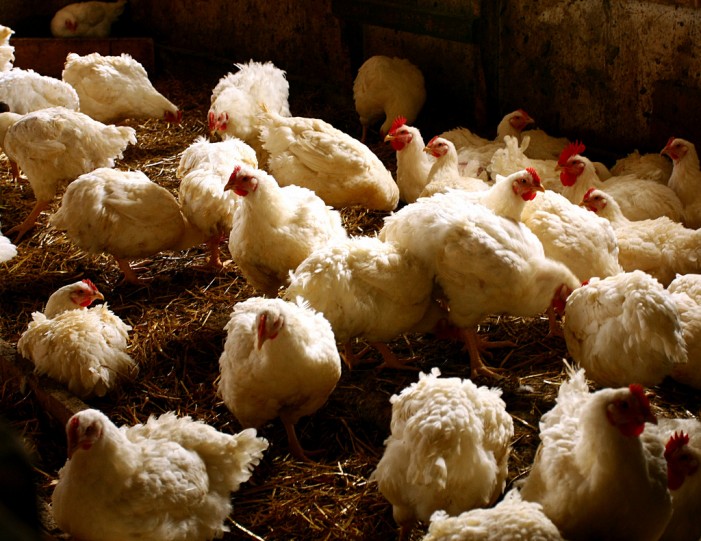 The world’s largest egg producing facility, Rembrandt Enterprises will put down 2 million birds that were infected with the bird flu virus. Two of the company’s facilities at Rembrandt, Iowa and Renville, Minnesota have been affected till now. A bird flu outbreak has not been reported at a third plant in Thompson, Iowa. Till now, […]