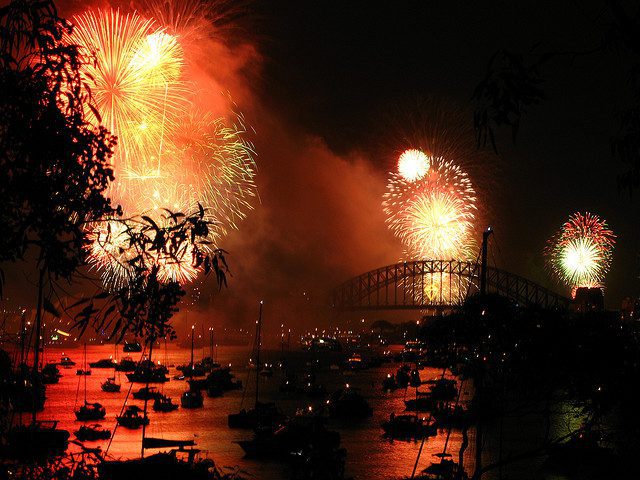 New year’s resolution apps that help people achieve personal goals abound, giving users another way to harness technology to their advantage. Year 2014 is done and everyone faces 2015 with refreshed excitement, hope and goals. People innately love to change for the better, but a new year’s resolution would seem impossible to accomplish. The good […]

New Year resolutions, more often than not, never make it into the year’s list of accomplishments for adults making it all the harder to sell kids on the idea of setting lofty goals without the perseverance to actually make them happen. It does not have to be that way, however. Walking through the process of […] 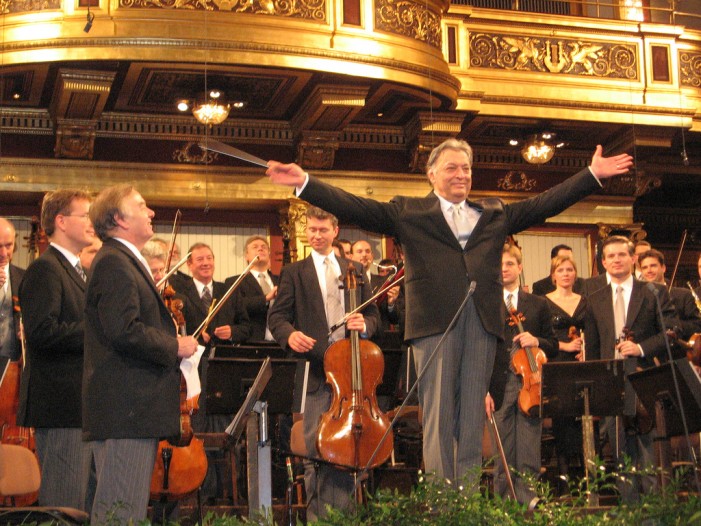 The Vienna Philharmonic welcomes in 2015 with its annual New Year’s concert from the Musikverein, or Viennese Music Association, in Vienna, Austria. The program, From Vienna: The New Year’s Celebration 2015, is hosted by Julie Andrews and is broadcast throughout the world on New Year’s Day as part of the public television (PBS) series, Great […]