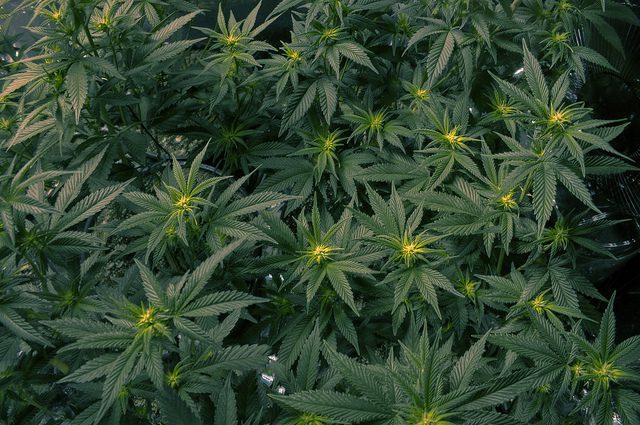 Medical marijuana was legalized today, Sunday, April 17, 2016, in the Pennsylvania. The bill authorizing its medicinal use was signed into law by Gov. Tom Wolf. The bill was passed on April 13 in the state legislature with a vote of 149-46. This makes the commonwealth the 24th state in the United States to permit […] 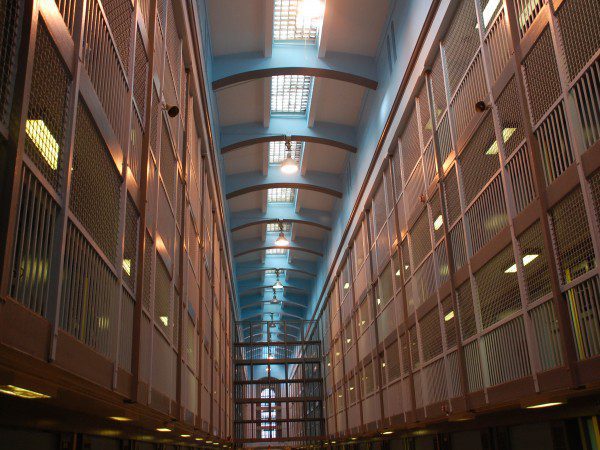 New York escaped prisoners, David Sweat, 34, and Richard Matt, 48, have incited a massive manhunt and reward for their capture. As the manhunt for the two escaped murderers has entered its fifth day on Wednesday, June 10, and expanded throughout the northeast as well as parts of Canada, authorities have stressed the need to […]