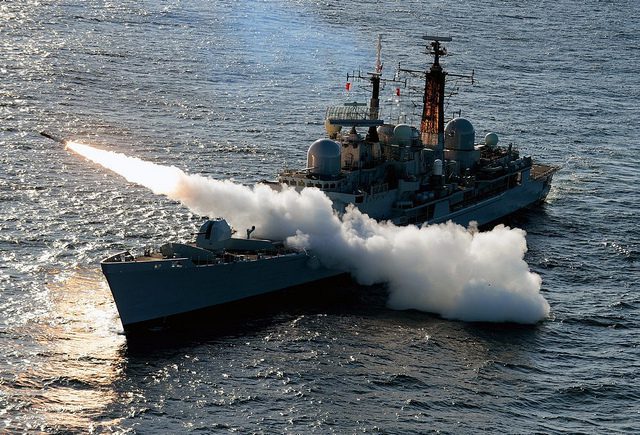 North Korea is bragging about its recent test-run of their ballistic submarine missile results, according to sources. The test-run places the North Korean military progress in high rankings, since the new missile constitutes a threat towards Japan, United States, and South Korea. The missile was fired from the submarine earlier in the week, North Korea’s […] 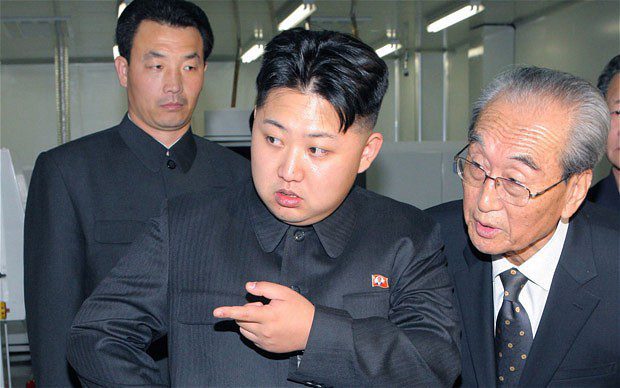 A Canadian pastor has failed to return from North Korea after a humanitarian visit to the country, according to a church official. Reverend Hyeon Soo Lim, 60, journeyed to North Korea on January 31 and was due to travel back on February 4. Reverend Lim has been to North Korea on multiple occasions, though this […]

Minutes ago, news has come in that two missiles of short-range were fired by North Korea off its cost Monday, March 1. A military official from South Korea has reportedly mentioned that the missile test by North Korea is to get its displeasure noted, about the scheduled military exercises between the United States and […]