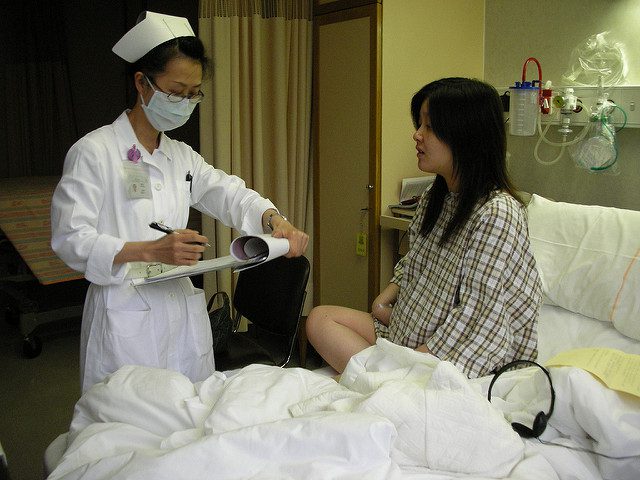 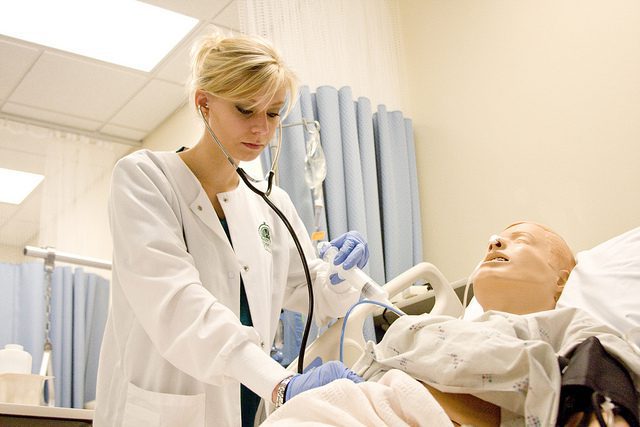 The New York State Nurses Association delivered an official intent to strike on April 2, 2019. The hospitals which will be affected are New York Presbyterian Hospital, Montefiore, and Mount Sinai Hospital. The nurses allege that the shortages in staff put the patients at the hospital at risk and their complaints have been ignored. Presently […]