Pantone Is More Than Just a Hue 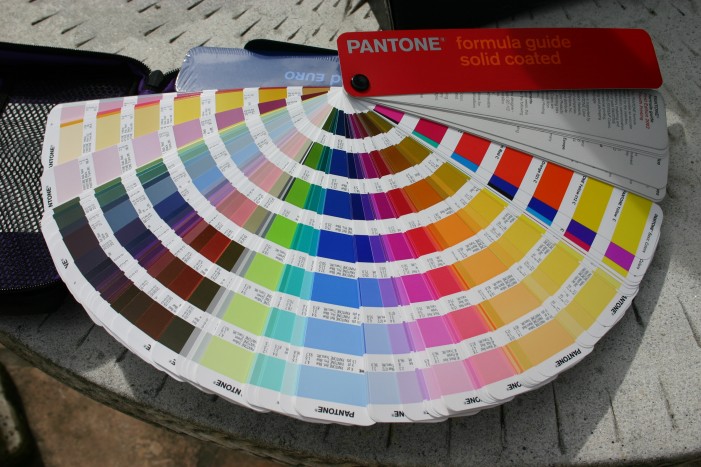 Pantone is more than just a hue. In 1963, Lawrence Herbert changed the way ink manufacturers around the world generated shades. He created a color matching standard that has become the universal language of color, as reported by The New York Times. Herbert recognized a widespread need for identifying shades. He created a retail display […] 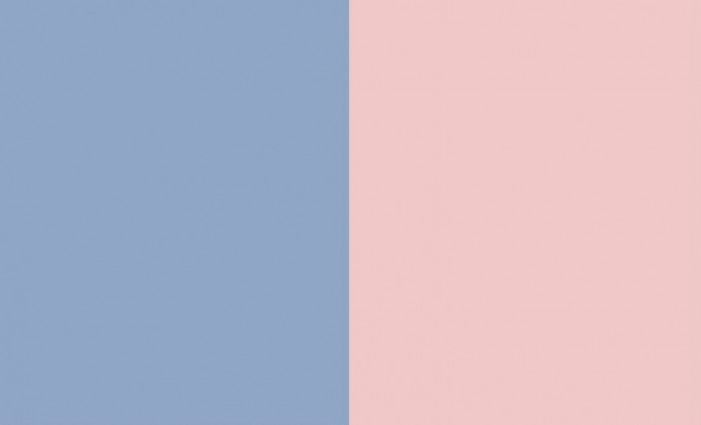 It may seem like a coincidence – or a case of copying – that certain colors dominate fashion and decorating palettes. But many designers and marketers get their inspiration each year from Pantone, a company well-known as for its color matching system and expertise, that announces the hot color choices for the coming year. For […]

Pantone Chooses Marsala as Color of the Year for 2015 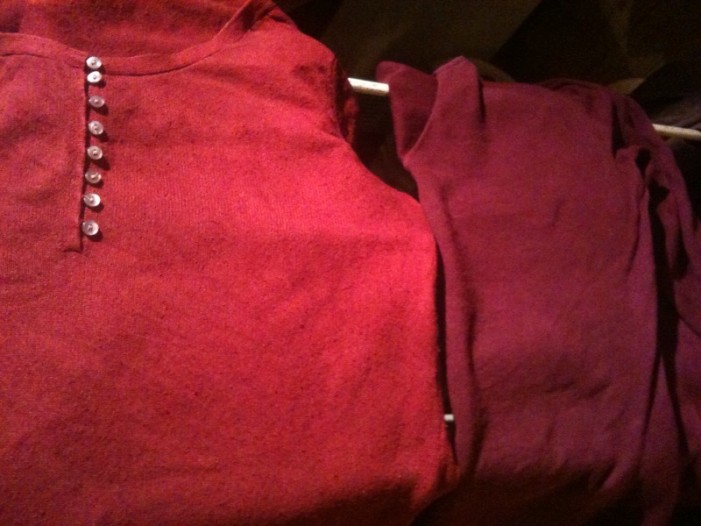 Pantone Color Institute’s choice of Marsala as the color of the year for 2015 is literally heart-warming. The earthy, red-brown, full-bodied stability of the wine is well-loved in beverages and special dishes. Pantone’s annual selections often dictate color in fashion, beauty products, housewares and home furnishings in both haute couture and street fashion environments. In […]