Pearl Harbor Dissed by a SpaghettiO

Pearl Harbor has been dissed by a SpagettiO.  The anniversary of the surprise Japanese air attack on U.S. battleships in Pearl Harbor, Hawaii, which 72 years ago launched America’s entry into World War II,  has always been a somber occasion in America.  Ceremonies are held with military pomp and circumstance, red roses are laid in […]

Pearl Harbor Must Not Be Forgotten 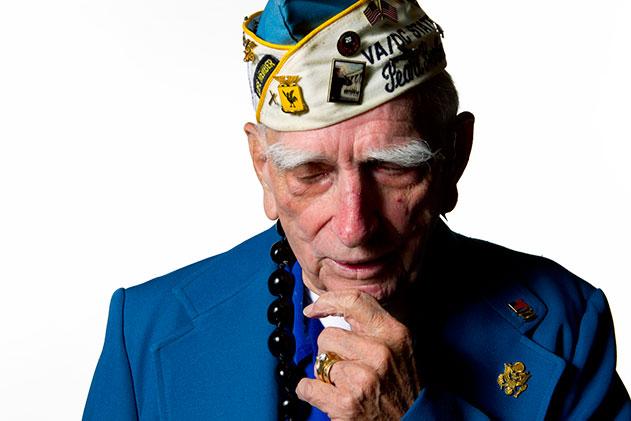 It was a day that had  pivotal historical impact to America and to the world, but most people today seem to have forgotten Pearl Harbor. It was the morning of December 7, 1941. President Franklin Delano Roosevelt called it a day of infamy.  It was not a day in which America celebrated a victory. In […]