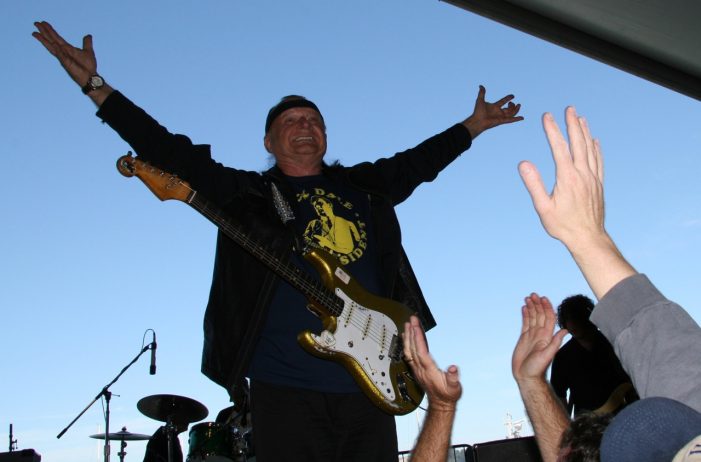 Sid Caesar, a TV pioneer, legendary comedian, showman, and comic icon, died at age 91 on February 12 in Beverly Hills, California.  He was a comedy genius of 1950s television with his work on Caesar’s Hour and Your Show of Shows, one of the earliest 90-minute Saturday weekly comedy shows.  He became famous for his sketch […]