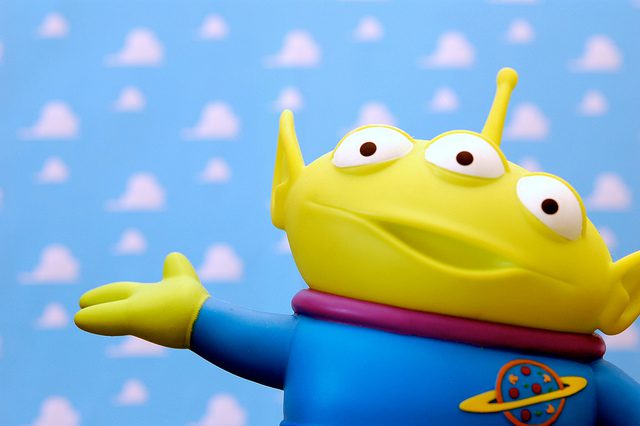 Toy Story, Finding Nemo, The Incredibles, Up and the other movies created by Pixar Animation Studios have entertained multiple generations around the world. They have also set new standards for the development of collaborative animation design and a meticulous research process as examined in a new exhibit, Pixar: The Design of Story, at the Cooper […] 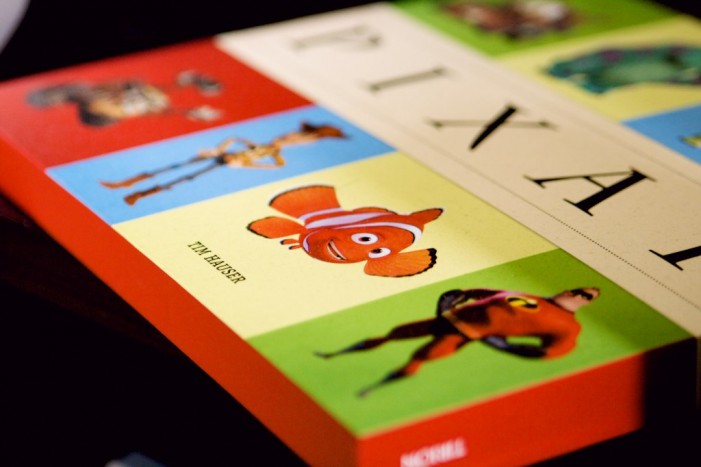 The first day of school can be hard on anyone, especially 11-year-old Riley, who is uprooted from her home in the mid-west and shoved into the big city of San Francisco. The new animated Pixar film, Inside Out, emotionally controls children as it explores the sensitive subject of unstable emotions and family togetherness. With five personified […]

Pixar: All Films Within the Same Universe [Video]

The Pixar Theory by Jon Negroni is the viral explanation that tells how all the Pixar films are within the same universe. Bloop Animation has brought Negroni’s theory to visual life with a video that pinpoints each event Negroni has marked on the Pixar timeline. The Pixar universe has created numerous family friendly stories that […]