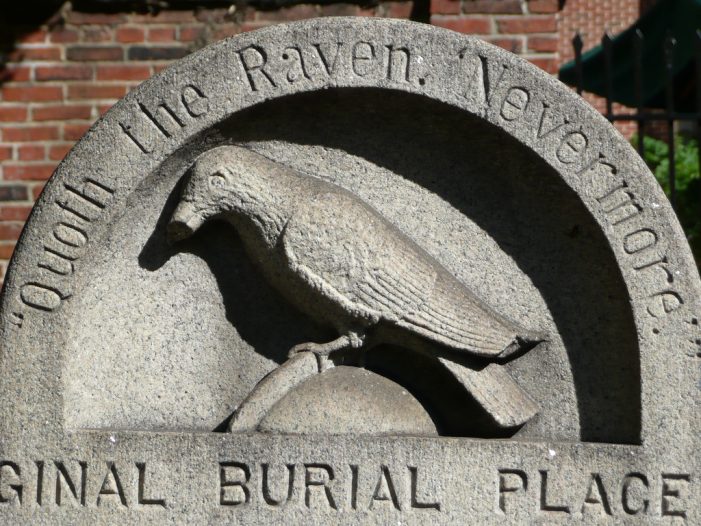 So many facets of Edgar Allan Poe’s life, death, and his marriage to his 13-year-old cousin are mysterious and unconventional. Poe was born on January 19, 1809, in Boston Massachusetts. His parents, David Jr. and Elizabeth Arnold were both actors. When he was three years old, his mother died and his father left leaving Poe, […]

The house where Edgar Allan Poe lived in Philadelphia is offering a special evening performance from 7:00 to 9:00 p.m., Friday, Oct. 17, 2014. The event, In the Mind of Poe, recreates some of the 19th-century writer’s most haunting tales. As visitors tour this National Historic Site, staff and volunteers present Poe himself reciting portions […]