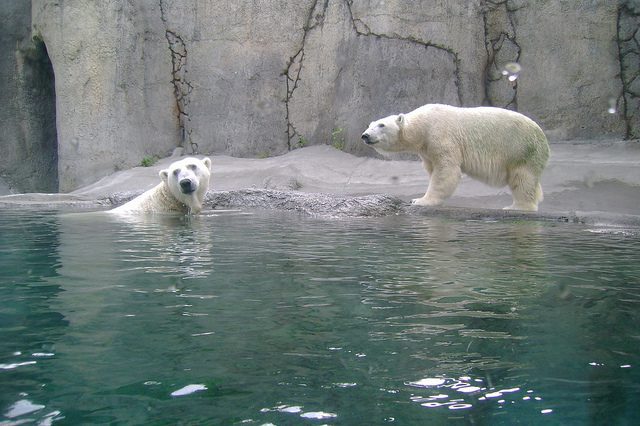 The decline in populations of Arctic polar bears is due to the ever-increasing temperatures of Earth due to climate change. According to a new study conducted by the U.S. Geological Survey (USGS), greenhouse gas emissions are the biggest threat to the existence of polar bears. The new study shows that increasing average temperature Earth could cause an extinction-level event […]