Feminist: What Does It Mean Today? 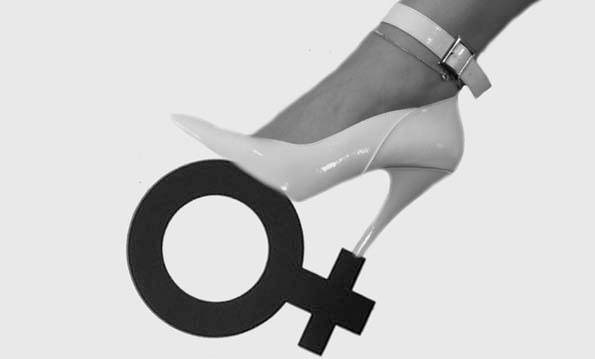 When people think about a feminist, many hanker back to the days of bra-burning, long hair, and protests. However, those times called for a more aggressive stance on what it meant to be a feminist. In the past, the woman’s role was considered to be in the home taking care of the children, and for […]

Nebraska Triple Twisters: A Look Into the Fujita Scale

Recently, Nebraska was hit with three hurricanes, or as they have been called “triple twisters.” The remarkable occurrence of multiple twisters at once was evaluated using the Fujita Scale, a measurement tool used by climate scientists. The power and force of tornadoes have long since dominated the public’s attention, especially as their path of destruction increases. Much like the rubbernecking that occurs when drivers […]

Death to the Power Cord