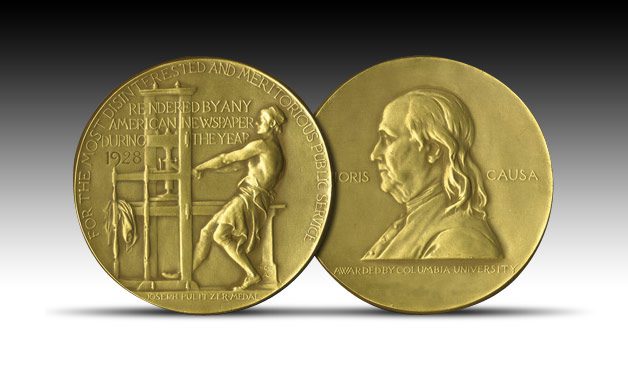 Russell Baker, the two time Pulitzer Prize winner and host of “Masterpiece Theatre,” died at his home in Virginia on January 21, 2019. He was 93 years old. Baker’s death was announced on Jan. 22 by the Mirror Newspaper and The Inquirer, local newspapers where Baker owned a summer home and confirmed by The New […] 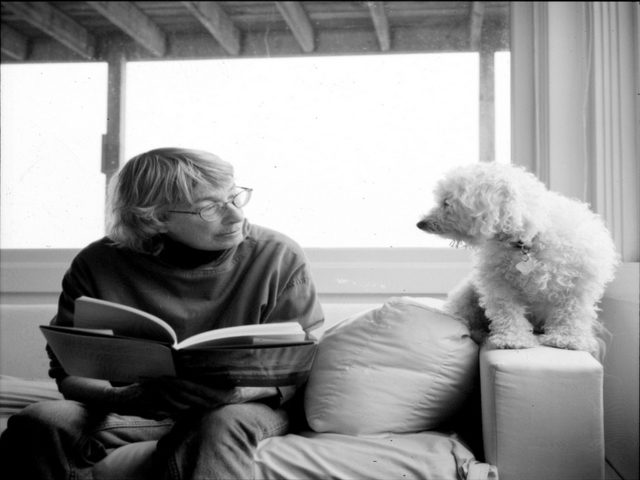 Mary Oliver, Pulitzer-Prize winner died on  Thursday, Jan. 17, 2019 from Lymphoma. She was 83 years old. Oliver was the author of more than 15 essay and poetry collections. He first poetry book “No Voyage and Other Poems” was published when she was 28 years old. Her fifth book “America Primitive” earned her a Pulitzer […] 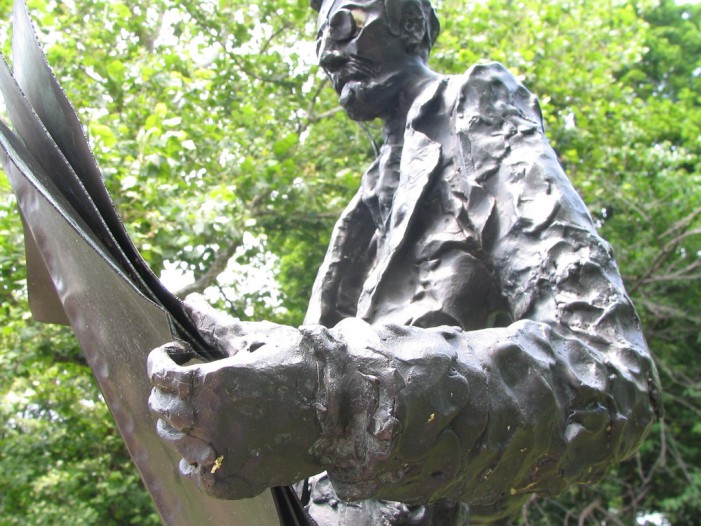 On Monday, April 18, 2016, the 100th Pulitzer Prize was awarded to the Associated Press (AP). The award was given for a series of articles that helped to free over a thousand slaves and a Washington Post article on deadly police shootings. The award was named after Joseph Pulitzer, who is credited with recreating and modernizing printed news. Pulitzer was […]