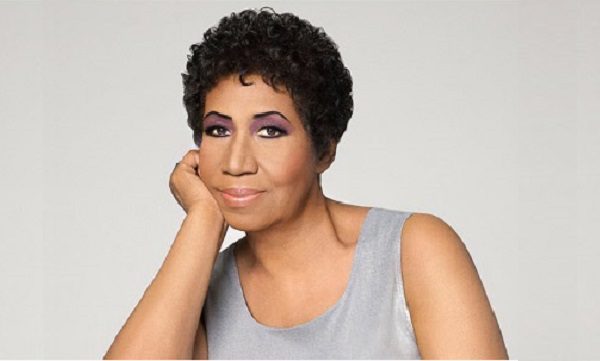 The Queen of Soul, Aretha Franklin, gained her wings this morning. After a battle with pancreatic cancer, Aretha has died at 76 years old. Best known for the soul-stirring “R.E.S.P.E.C.T.” the singer joins other greats who died on the same date such as the King of Rock n’ Roll, Elvis Pressley, who died 41 years […] 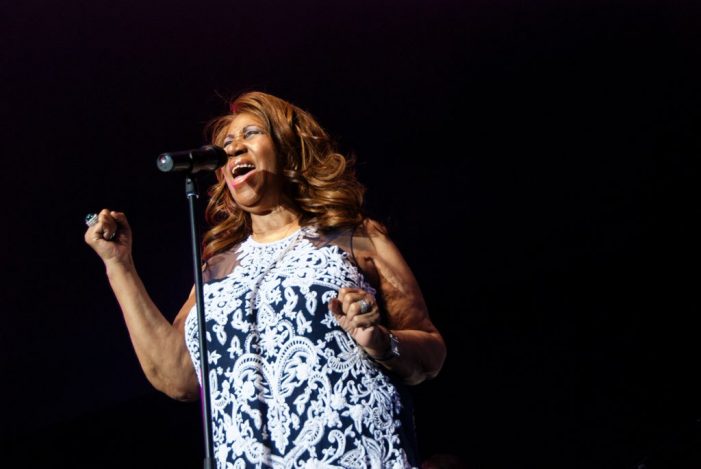 Aretha Franklin has been called the Queen of Soul and one of the most influential musicians of her time. For the last few years, Franklin has suffered from health problems, and on August 16, the singer passed away at her home in Detroit at the age of 76. As “Guardian Liberty Voice” reported previously, the […]