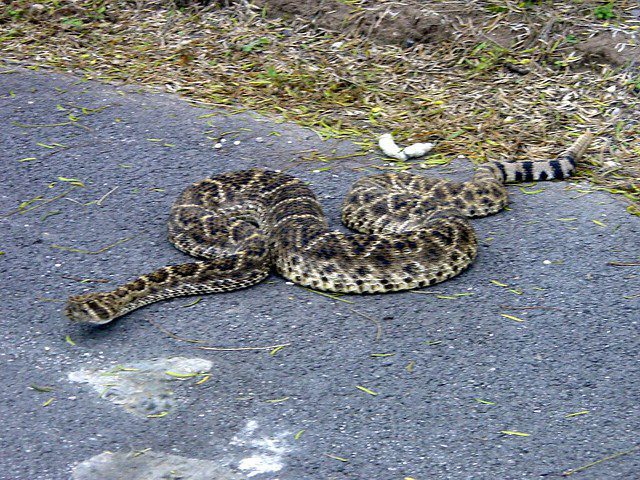 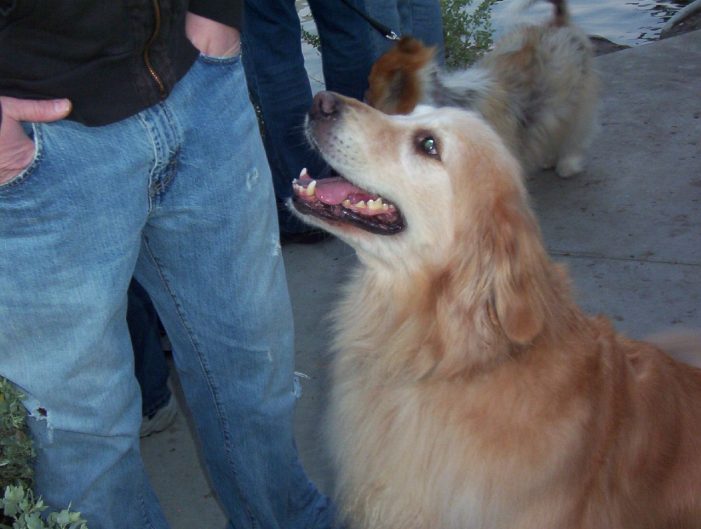 Early morning Friday, June 29, 2018, Paula Godwin, the owner of the two golden retrievers named Todd and Copper hiked down a pathed hill in Arizona. The walk was going well until they stumbled upon a camouflaged snake blending into the gray pavement. With the owner momentarily unaware of the danger the youngest pup took action […]