As Red Bull loses its wings in a false advertising settlement, consumers are asking the question of whether it is best to choose money or Red Bull purchase credit, as they must now decide how they would like to receive their piece of the “why can’t I fly” pie. Just a thought, though, for those who file a claim and request […] 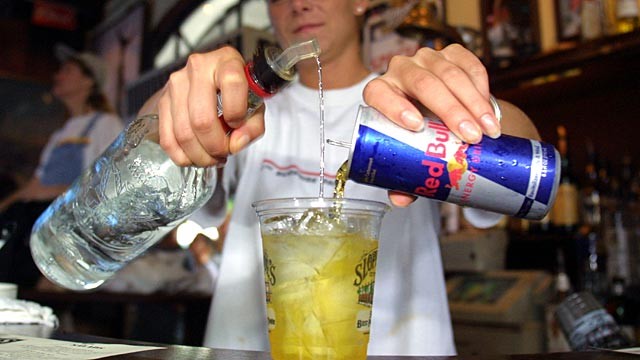 Red Bull and vodka has become a common mixed cocktail combo. However, a new study shows that alcohol mixed with energy drinks, like Red Bull, can make people drink more and possibly binge-drink. The recent Australian study, published in the August online edition of Alcoholism: Clinical and Experimental Research, focused on young adults. The finding […] 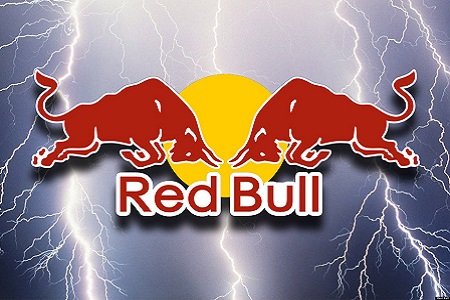 A healthy 16-year-old girl has mysteriously died after consuming a Red Bull energy drink. Lanna Hamann was on vacation in Mexico with friends and their parents when she had to be rushed to a Rocky Point hospital after going into cardiac arrest. Lanna was an athletic teenager who attended Sunrise Mountain High School in Peoria […]