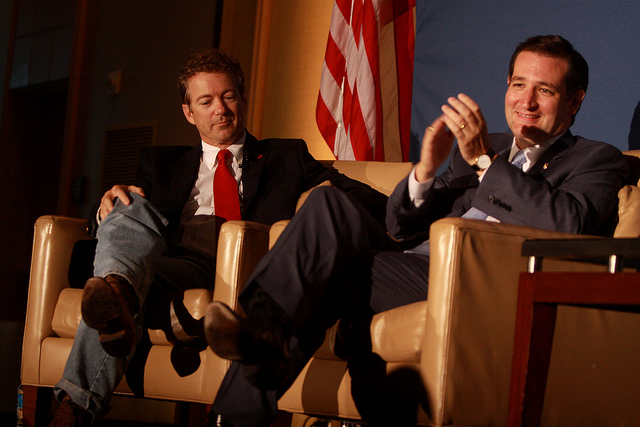 Of all the lies that drive the modern Republican party, perhaps the most easily revealed, and yet the most virulent, is the notion that all compromise is an unpatriotic form of surrender. In debate after debate, the most ideologically “pure” members of the GOP in our government reject compromise. They refuse to be tainted by […]

Republican Party Lies Revealed – Everyone is a Marxist 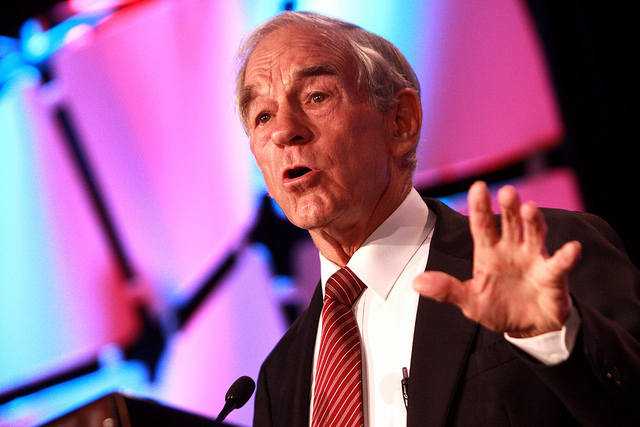 Lies from both U.S. political parties are revealed with depressing regularity, but perhaps the most absurd is that Republicans would have you believe that there are only two options: Being an extreme right-wing Republican, or being a Marxist. It is a lot like saying there are only two colors, red or yellow. This is, of […]

A survey of history reveals that lies, such as the current GOP attempt to convince Americans that somehow all government is tyranny or waste, were not always what drove the Republican Party. Deception was not always the main fuel for their political machine. At one point, in fact, Republicans weren’t just crusaders against government itself; […]