Jim Marchant Is a Man of Principle 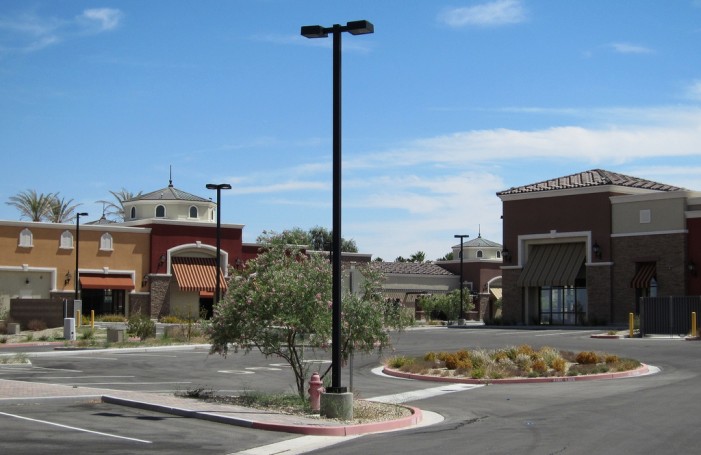 Jim Marchant is seeking election as the District 37 assemblyman in Las Vegas, Nevada. He is a long-time business owner in the state. Marchant is a man of principle who believes that a man is only as good as his word. He vows that when he is elected, he will not only keep all of […]

Texas Open Carry May Tempt the Mentality of Die-Hard Gunslingers 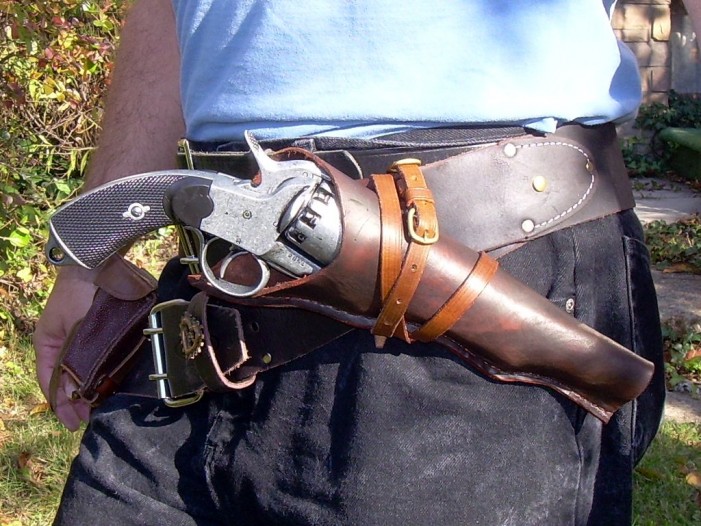 The ‘Open Carry’ gun law in the state of Texas, may tempt the mentality of many die-hard gunslingers. The Wild West may have died out almost one hundred years ago, but it may soon be legal for Texans to open carry. This has got many people wondering if it may tempt criminal elements who have […]

The Right to Bear Arms in Modern America 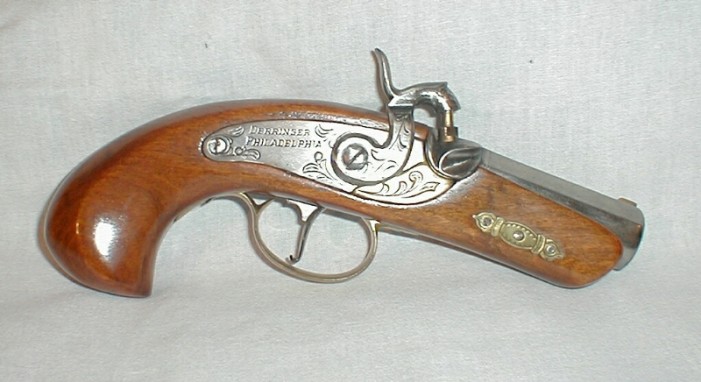