SELF Magazine Needs to Celebrate Women, Not Disparage Them 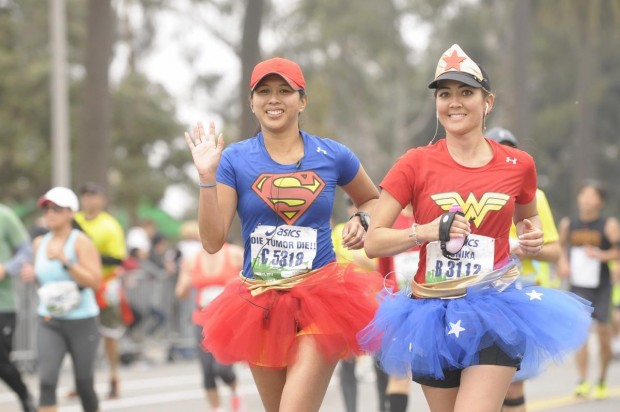 For those who might not have a lot of female friends on Facebook offended by the latest slight against women, here it is: SELF magazine, a fitness publication that also focuses on women’s fashion and sex, recently published a photo of two women running in a New York City marathon as part of a section […]

Does the Self Exist?

When neuroscientists peer into the tapestry of neurons woven together inside our skulls, is someone looking back at them? We all have the experience of being a unified self, or as physicists like to dub, “an observer.” But what is a self? The self is a person’s essential being that distinguishes them from anyone else. […]