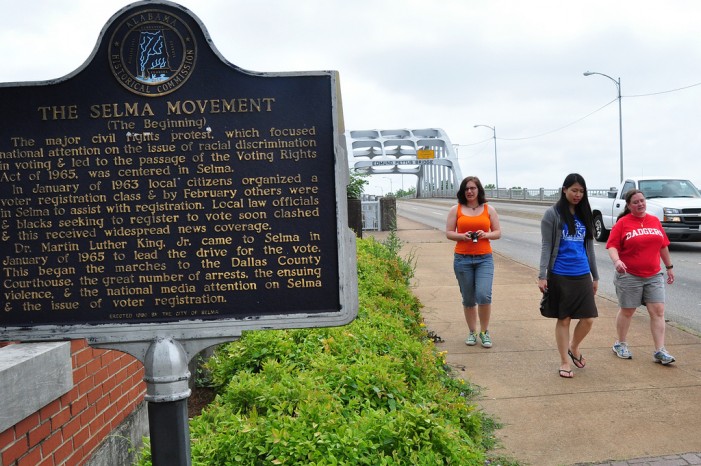 Over the weekend, the ceremonies marking the 50-year anniversary of the march on Selma gained national attention. President Obama was one of the numerous notable public figures there, and he gave an important speech about how much things have changed in the country. There was also a symbolic march across the landmark Edmund Pettus Bridge […]

Selma played a major role in history. It is the county seat of Dallas County in Alabama, located on the banks of the Alabama River, in what is identified as the Black Belt region.  The Black Belt region became known for the rich, dark soil that was perfect for cotton growing. During the time of […] 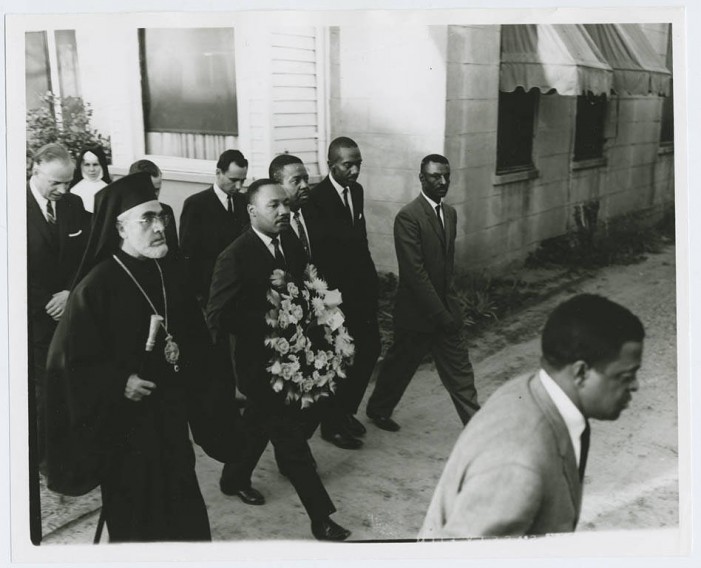 The city of Selma, Alabama once again walked with deliberation. Today March 7, 2015 in Selma, Alabama, five decades were memorialized. Attendees honored the 600 Selma human rights advocates who, in 1965, opposed the injustice against the black community throughout the United States. ‘Bloody Sunday’, as it is known, transpired on Sunday, March 7, 1965 while […]