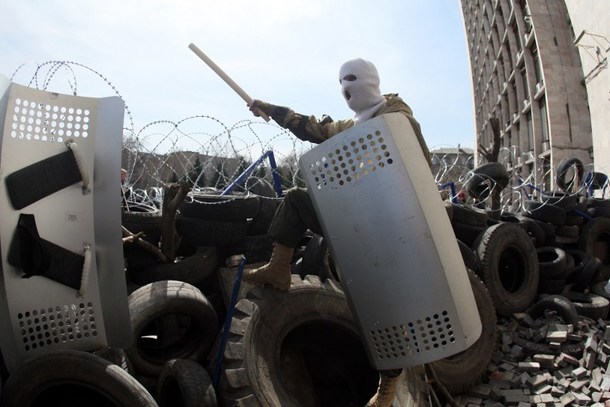 Pro-Russian separatists shot down two Ukrainian military helicopters near Slovyansk as the military tried to loosen the grip of rebels in the eastern part of the country. The two Mi24 helicopters were carrying medics according to the Ukrainian Defense Ministry website. Militants also took the badly injured pilot of one of the helicopters hostage after […] 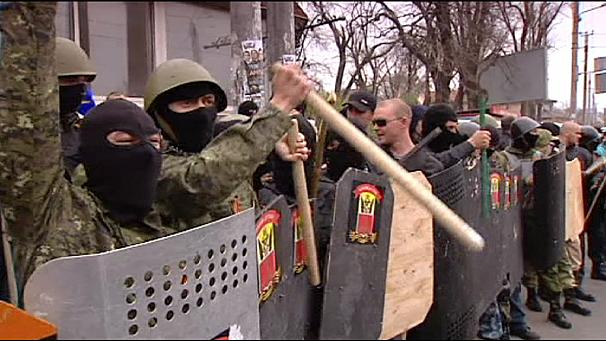 The US, Russian, Ukraine and the European Union came to an agreement on Thursday in Geneva, Switzerland to put an end to the crisis in Ukraine. The agreement  calls for the pro-Russian separatists to evacuate occupied government buildings and lay down their arms. It also calls for the interim Ukrainian government to restructure its current […]