Race to Save More Patients From Sepsis 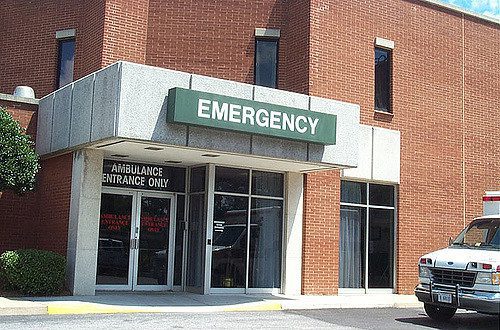 Fever, chills, difficulty breathing, elevated heart rate, extreme discomfort, and other symptoms are indications of countless illnesses, which is why doctors often miss thinking the patient has one of the most deadly: sepsis. More people die of it than heart attacks. However, with symptoms that mimic other ailments, it is no wonder that doctors fail to jump to […]

Patty Duke and Her Life and Trials [Video]

Academy Award winner Patty Duke passed away early on the morning of Tuesday, March 29, 2016. She won an Oscar for her performance as Helen Keller in the 1962 film, The Miracle Worker. Her life was filled with constant trials, yet she lived an abundant life. She died at the age of 69. In a statement made by Mitchell […]