September at Record High Temperatures Indicate 2014 Could be Warmest Year 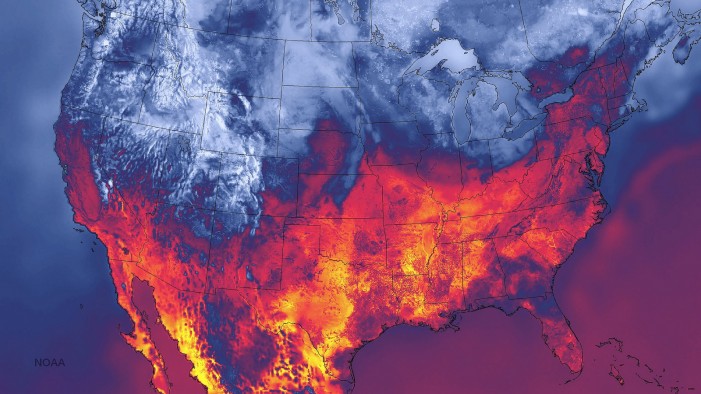 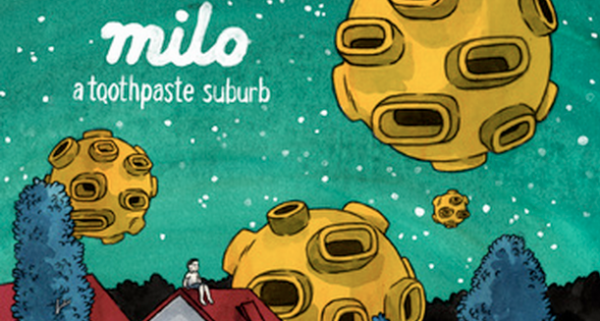 Be it a debut, sophomore album, or even beyond that, September held potential for a lot of music artists. With so many new releases, it is easy to miss some. Here are a large number of the fantastic albums released in the month of September 2014. The first half of the month started with  the […]