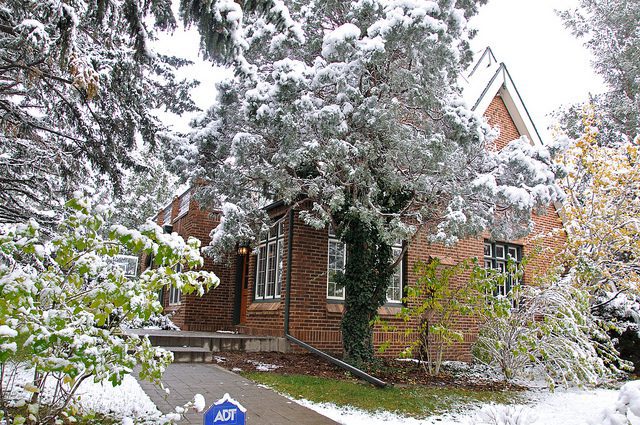 The brother of murdered six-year-old child beauty pageant contestant JonBenet Ramsey has settled a defamation case he had against CBS for $750 Million regarding a documentary they aired in 2016 about her death. JonBenet was murdered over 22 years ago. The lawsuit by Burke Ramsey was filed in Dec. 2016, two months after the documentary […]

Patrick Snay, who was a headmaster of a private school in Florida, ended up losing an $80,000 discrimination reimbursement after his daughter got on Facebook and bragged about the award. Snay, age 69, had sued the Miami Gulliver Preparatory School for age discrimination. He ended up winning $10,000 for back pay and also had received […]