Flooding and High Wind Alerts in Oregon and Washington State 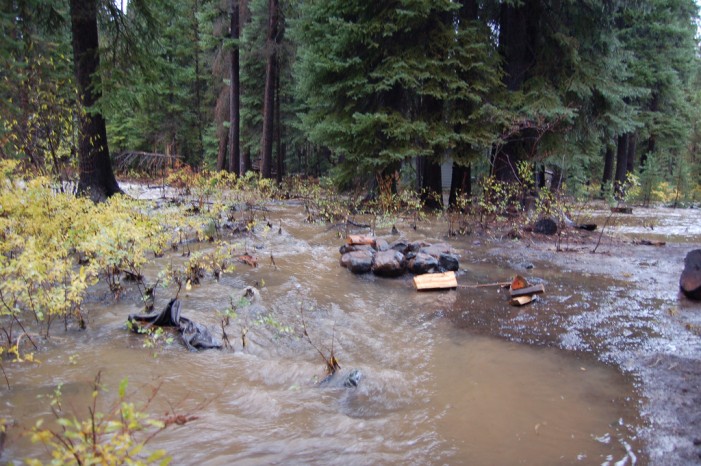 Flood warnings and high wind advisories have been issued by the National Weather Service for Dec. 7, 2015. According to The Weather Channel, the advisories are for Northwestern (NW) Oregon and Southwestern (SW) Washington. Flood Warning For Urban Areas and Small Streams The flood warning is in effect until Dec. 7, 2015, at 2:30 p.m. […] 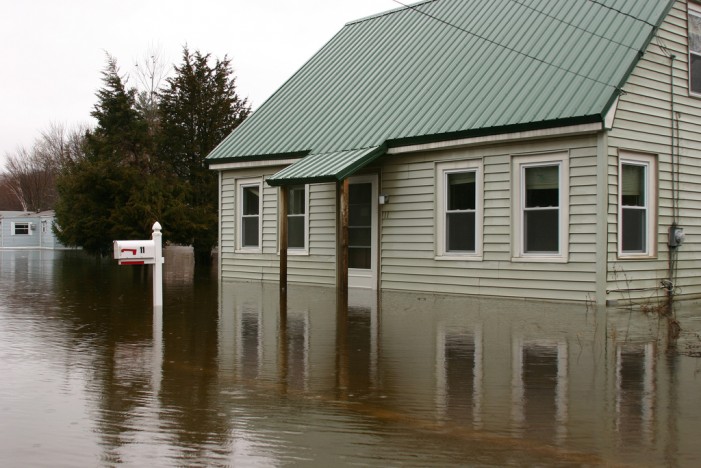 As of Sunday morning, over 400 homes have been destroyed and over 1,000 displaced as a result of the severe weather that occurred this weekend in the Midwest, according to Hays County Emergency Management Coordinator Kharley Smith. An exact and official amount of the damage caused will come once authorities review the affected areas. The severe […]