Bill Cosby Is Back in the Spotlight, Two More Women Accusing Him of Rape

By Benjamin Johnson on May 1, 2015   Crime, Entertainment, Opinion, sex offense

Friday, May 1, saw new reports come in that two more women have stepped forward to accuse Bill Cosby of rape, putting the celebrity back in the spotlight. With these newest victims coming forward to oust the 77-year-old comedian, the number of women to accuse Cosby of rape totals more than 40. On Thursday, the two […] 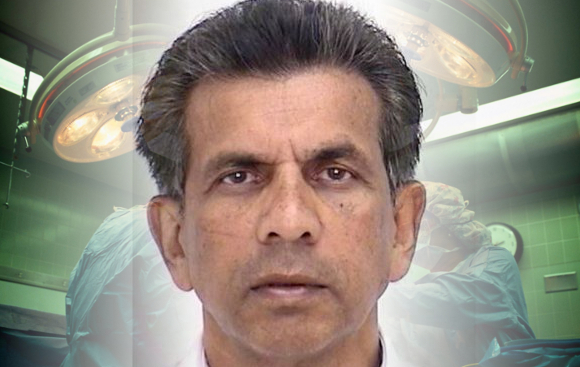 A Canadian doctor has been sentenced to ten years in prison for sexual assaults on a string of woman as they waited for surgery. Dr. George Doodnaught, 65, who was an anesthesiologist at North York General Hospital in Toronto has been convicted of molesting 21 women. The convictions are for sexual assaults such as kissing and […]