Sexual Harassment and Jian Ghomeshi the Truth Will Prevail 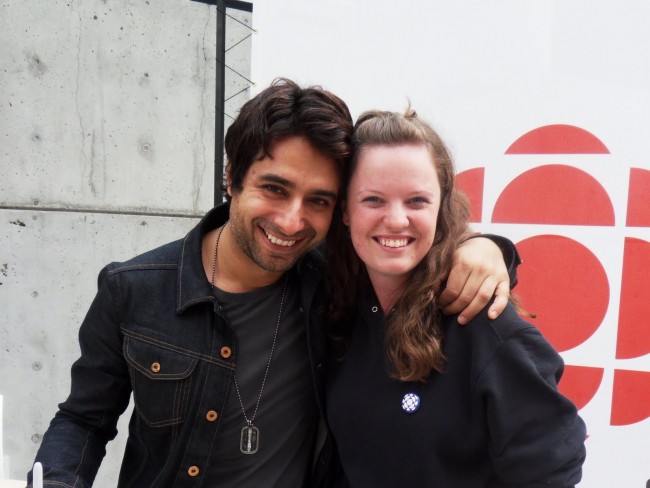 It seems that Canadian radio show host Jian Ghomeshi was right about the massive fall-out that would follow recent “false” claims of sexual harassment, but only time will tell if the truth will prevail. On Sunday, Oct. 26, Ghomeshi was dismissed from his position as host of CBC’s popular radio show, “Q.” On Tuesday, the […]

Perhaps there is no better demonstration of the severity and dangers of sexual harassment than a recent viral video of a woman who was catcalled approximately 100 times while walking for about 10 hours throughout the streets of Manhattan. To make things worse, actress Shoshanna Roberts, who volunteered to be in the catcalling video, received […]

Sexual Harassment: How Common Are Suits Against Females? 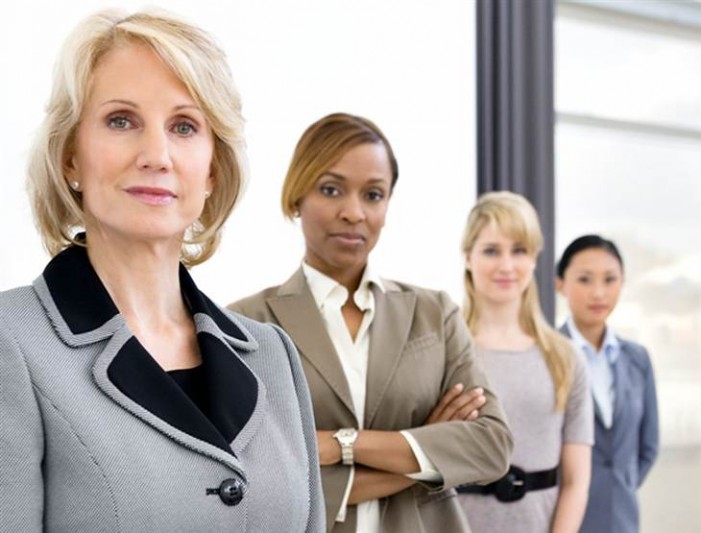 With news of a top female Yahoo! executive being sued for alleged sexual harassment and coercion on Friday going viral almost instantly, many are shocked at such a high-profile case involving a woman. The case became even more novel when it was discovered that the subordinate employee who filed the suit against both the executive […]