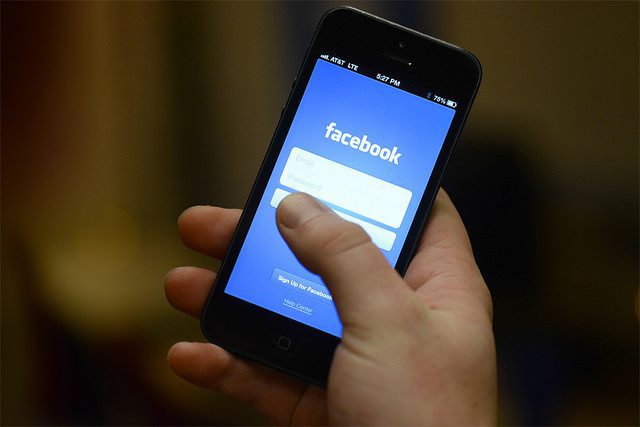 The Scourge of Child Sexual Predators 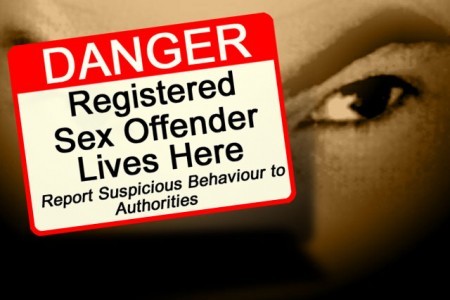 The scourge of child sexual predators is a cancer in our society. A three year operation centered in Canada, code named Project Spade, has netted 348 arrests and rescued nearly 400 children from a child pornography ring which encompassed investigations in 9 different countries, including the United States. Canadian authorities have identified the man at […]