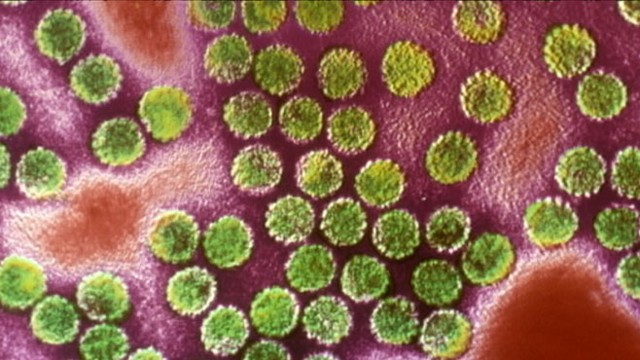 Sexually Transmitted Disease: HPV Is the Most Common 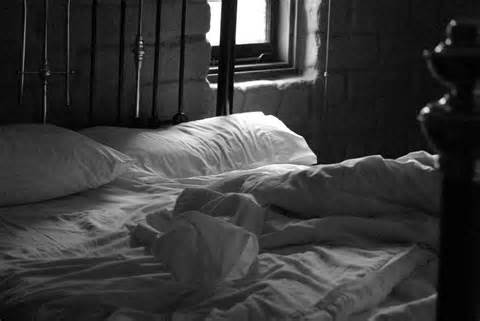 According to the Center for Disease Control (CDC), the human papillomavirus (HPV) is more common than any other sexually transmitted disease in the United States. Currently, there are 79 million people in America with HPV and it is estimated another 14 million are infected. HPV virus is so common, according to the CDC, that nearly all […] 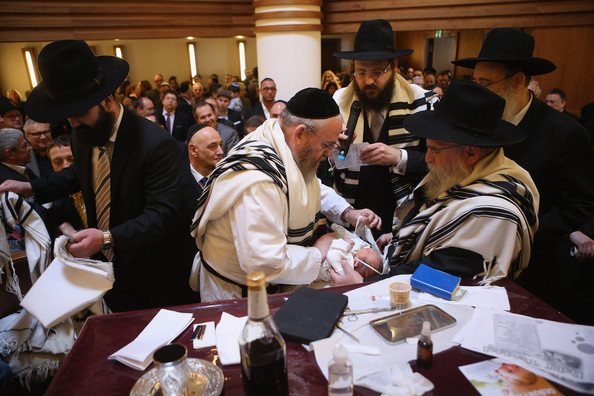 Fourteen New York infants have contracted a sexually transmitted disease, neonatal herpes, two have died and two have suffered brain damage since 2000, following Jewish ritual circumcisions known as metzitzah b’peh, or MBP. In New York there have been three such infections in two years associated with the rite, and in January 2012 New York City established a […]