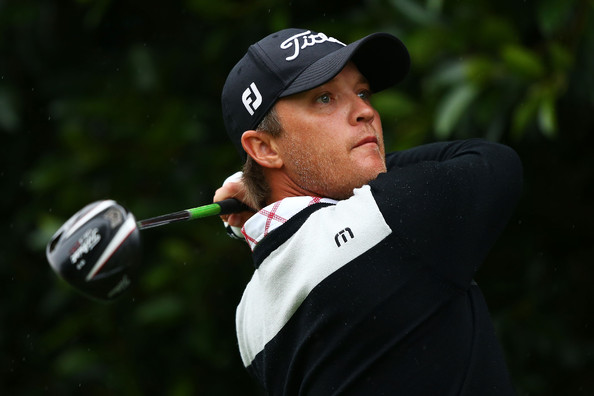 Like the weather, Matt Jones had been threatening all day on Sunday in the final round of the Shell Houston Open and finally he struck like a lightning bolt when his 42-yard chip shot rolled into the hole for a playoff win over Matt Kuchar. The playoff was made necessary when Kuchar bogeyed the final hole […]

It did not take Matt Kuchar long to take over the lead in the Shell Houston Open in Saturday’s third round.  It took one hole, to be exact. Trailing Sergio Garcia by one shot after two rounds Kuchar birdied the first hole and, when Garcia took bogey, he had a lead he would not relinquish for […]