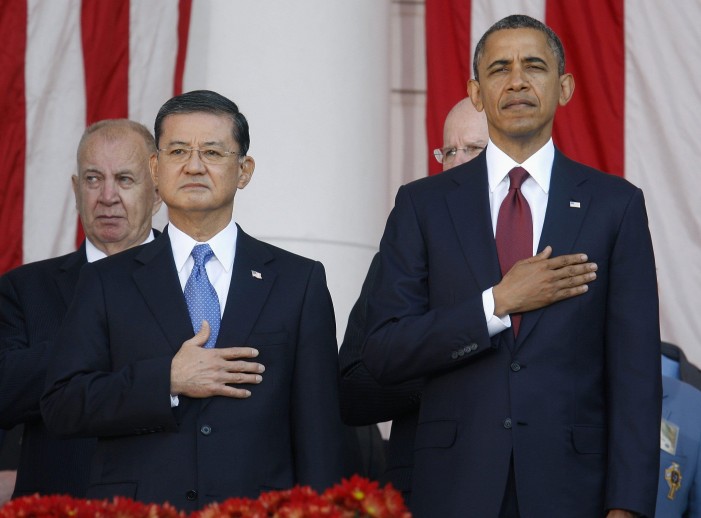 The latest in a series of government scandals is the alleged widespread corruption uncovered within the Department of Veterans Affairs. Since the handling by Veterans Administration hospitals of  injured military service members was recently disclosed in Arizona, the focus by many news outlets has been to uncover the extent of the scandal. Eric Shinseki, Secretary […] 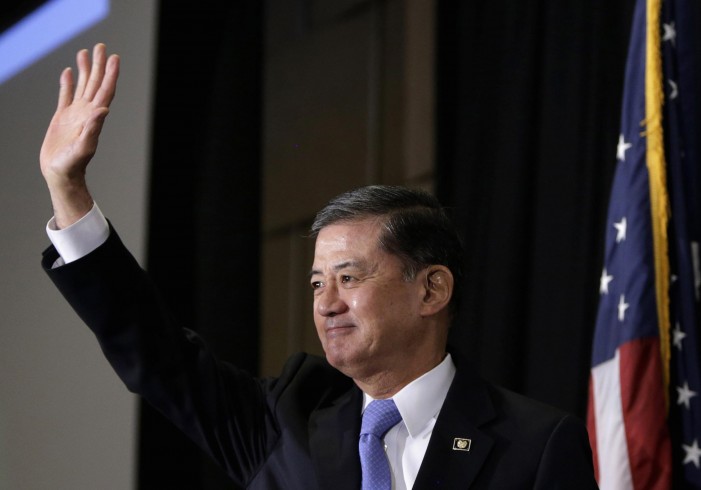 Veterans Affairs Secretary Eric Shinseki met with President Obama this morning and offered his resignation. In a press conference after the meeting Obama stated that he has accepted the resignation “with regret.” Although just a few days ago Obama had expressed his full confidence in Shinseki’s ability to continue on in the position of Secretary, […]