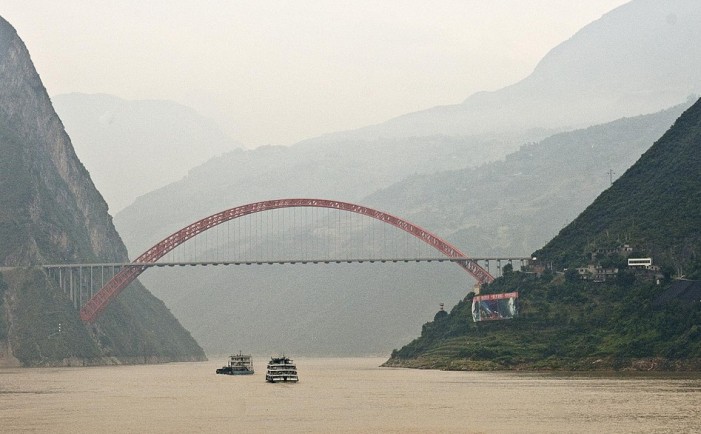 On Tuesday morning, the last of the 442 victims that perished on the Eastern Star cruise ship when it capsized into the Yangtze River was cremated in Jianli county, Hubei Province. According to the Ministry of Civil Affairs (MCA), the mass funeral took place at the original site of where the ship sank after a tornado […]

Shipwreck in Caribbean Found by Archaeologists: Why Is It Important? 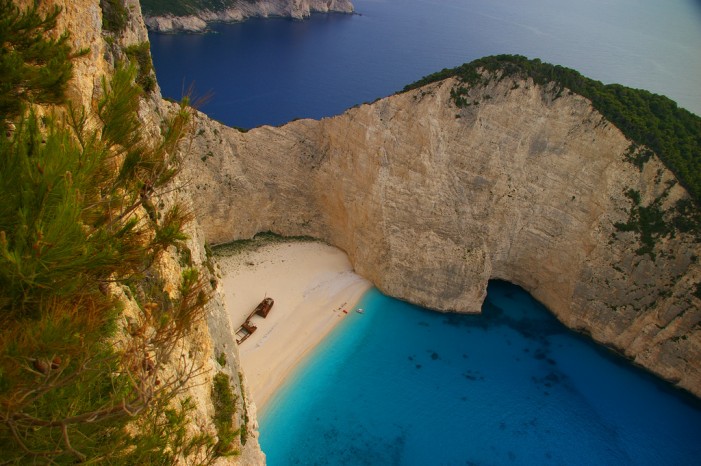 Archaeologists have just found a shipwreck in the Caribbean just off the coast of Panama. The shipwreck could possibly reveal information about merchant ship traffic and trading in the areas around the Caribbean and the east coast of South America. Named the Encarnacíon, the ship is an extraordinary find for scientists and those who hunt for old […] 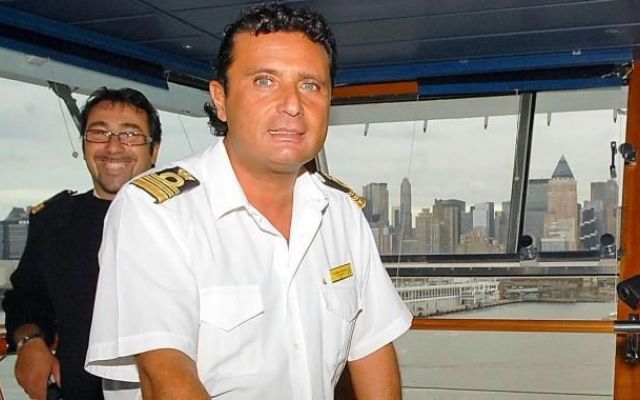