Shirley Temple Was the Animal Crackers in US Soup

Shirley Temple was the animal crackers in the U.S. soup during the difficult and dark Great Depression. Her curly locks, chubby cheeks and radiant dimples were a beacon of happiness to those who enjoyed her movies. She starred in popular films such as Little Princess, Bright Eyes, Heidi, Baby Take a Bow, and later, Honeymoon. Being a […] 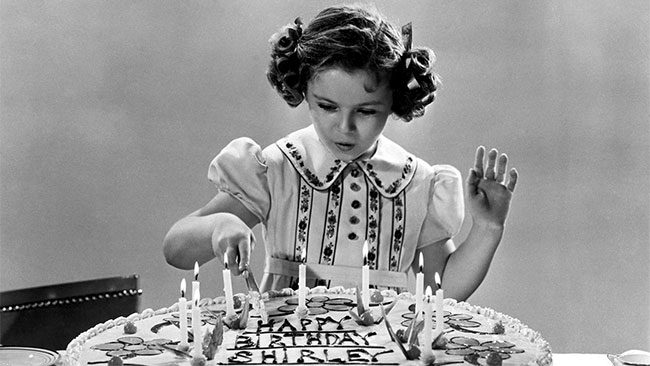 Shirley Temple, the beloved curly-haired former child star who warmed hearts around the world with her movies and television shows in the 1930s, is dead. According to her family and publicist, she died in her Woodside, Calif. residence of natural causes. She was 85. Known to her family and friends as Shirley Temple Black, and […]

The family of the famed 1930s former child star, Shirley Temple Black, has released the news of her death at 85 years of age. Temple Black died on Monday, however her family did not wish to disclose the cause of death. Born on April 23, 1928, in Santa Monica, California, Shirley Temple began dancing at […]