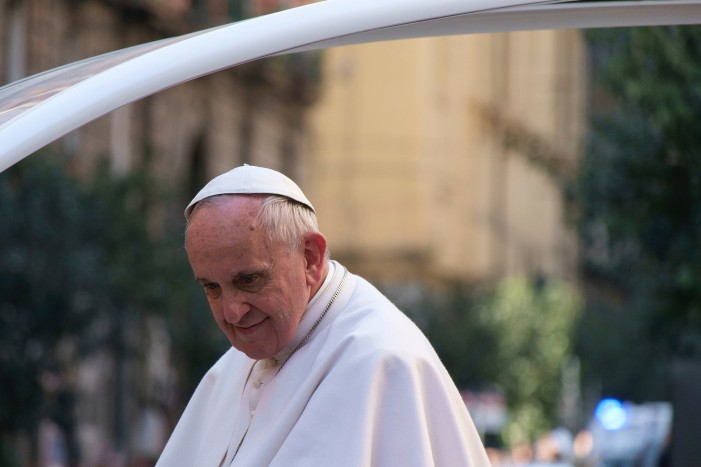 Sunday, June 21, Pope Francis visited the Shroud of Turin and executed a silent prayer. The Shroud of Turin has been visited by thousands of people since the exhibit was announced to run April 19 – June 24. The Shroud is believed by Christians to be the linen that was used during the burial of Jesus […]

Shroud of Turin Created by Earthquake? Some Remain Skeptical

The question of how the Shroud of Turin came into existence has long since been the topic of heated debate by skeptics and supporters. The 14.3 x 3.7 ft. cloth contains an image of a man strongly resembling Jesus Christ with markings mirroring those of crucifixion. Some remain in the believe that it is the […]

Shroud of Turin May Be Genuine After All, Earthquake Helped Create It The Shroud of Turin, for centuries and counting still baffles scientists as to its authenticity, and a recent finding may add to the argument that it may be genuine after all. Italian scientists believe that a powerful earthquake with a magnitude of 8.2 on the Richter scale could be the possible cause of why the […]